Chris Algieri: Team Benn banking on me being too old and too small and I’m neither 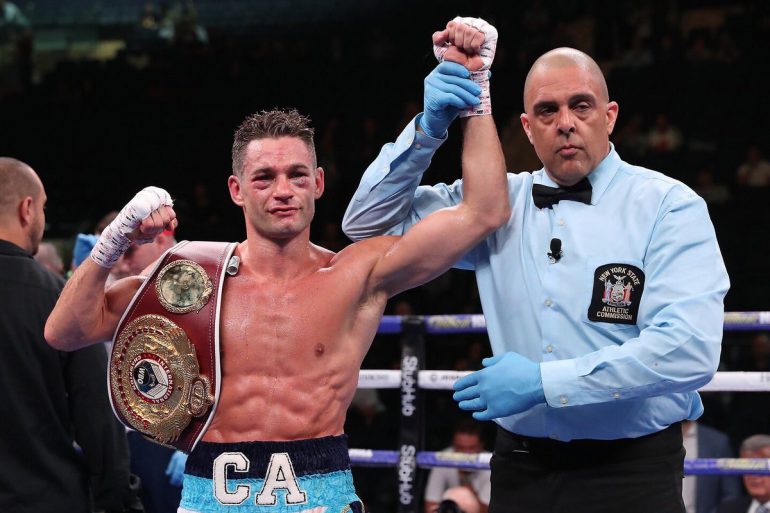 If confidence was solely responsible for winning fights, then Chris Algieri would be nailed on to upset the odds when he faces unbeaten British star Conor Benn in a 10-round welterweight bout at the Echo Arena in Liverpool, England on Saturday.

The former WBO 140-pound titleholder has mixed with some of the finest fighters in the world over the past six years and his experience and ring craft are beyond reproach. Algieri is also known for being a diligent worker in the gym and retained his sharpness following a two-year layoff to thoroughly outbox Mikkel LesPierre in August.

However, as staunch a professional as Algieri is, this writer was surprised to see the Huntington, New York native serve as DAZN’s ringside analyst for the Teofimo Lopez-George Kambosos card. That show took place at the Madison Square Garden Theater just two weeks prior to Algieri’s U.K. date with Benn.

Is the ring wise veteran as focused as he should be ahead of what is ultimately a crossroads fight?

“No one ever said anything to me and I didn’t think anything of it. I turned down probably four different jobs for this training camp,” explained Algieri who arrived in the U.K. last week.

“I figured that [Lopez-Kambosos] was in the same time zone that I was training in, it was an easy flight – I was literally in that morning and out the next morning – and I made that my day off and trained on Sunday instead. I don’t think it had a negative effect in any way on my training camp and, if nothing else, it got me excited about a big fight.” 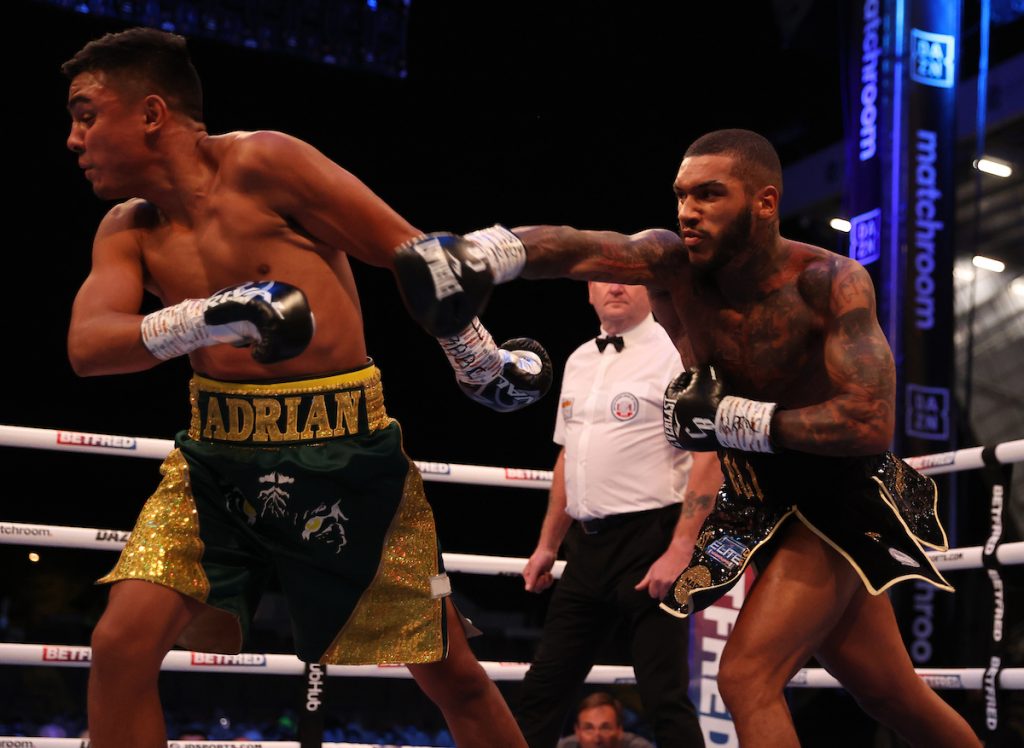 A month after Algieri claimed a 10-round unanimous decision over LesPierrie, Benn posted the exact same result over Adrian Granados in Leeds, England. Despite Benn winning wide on the cards, it was not a performance to be praised and Algieri was far from impressed.

“Granados is not the hardest guy to find usually – he’s not known for his footwork or his defense and he actually showed that [against Benn],” offered the ex-titleholder. “The biggest takeaway regarding Conor was how frustrated he got and he showed it. Not only was he frustrated but allowing everyone to know it is interesting.

“But it’s hard to compare [my style with Granados]. Me and Adrian are very different fighters. Again, he’s not known as a counterpuncher or a boxer in the traditional sense. He’s much more the come forward, volume puncher, so he really flipped the script. I fight at length, I can counter, I throw combinations, and if you’re trying to hit me, then not only am I going to make you miss, but I’m going to make you pay.”

Algieri (25-3, 9 KOs) may crack a bit harder than his knockout percentage suggests, however, he’ll never be known as a heavy hitter. Juxtaposed alongside that, Benn has proven to be very durable, so the likelihood is that an Algieri victory must come via decision.

Is the official scoring on enemy territory a concern for the visitor?

“I like to think that people know what they’re watching,” said Algieri with a knowing smile. “I think in the most positive way possible that if I go out there and do what I do – control the space, land the bigger shots and outbox the man – if we go to a decision, I’m going to win. But is [the scoring a concern]? Absolutely! It’s going to be important for me to stick the exclamation point each and every round to make sure that one’s in the bag.”

Despite possessing an exciting and explosive style, Benn (19-0, 12 KOs) and his team acknowledge that he’s still a work in progress. The 25-year-old has added multiple layers to his repertoire since turning professional in 2016, but the level of opposition has improved slowly and deliberately.

Have Matchroom now lay a banana skin before their budding superstar?

“Yeah, that’s exactly why I’m here,” said Algieri as though stating the obvious. “I don’t take fights that I don’t think I’m going to win. This is a big leap [for Benn]. They’re banking on me being too old and too small and, honestly, I’m neither, so there’s a big miscalculation on their end.

“I’m a volume puncher, I’m a boxer, I’m a mover. And that’s one thing – people know me as a boxer, but my fights are exciting. I’m not afraid to scrap and fight in the trenches when I need to and I think there’s gonna be quite a bit of that. You’ve got to earn respect and you’ve got to fight. And as I said, it’s going to be at the back of my mind that I need to secure rounds and do damage.”

Benn-Algieri along with a co-main event between undisputed lightweight champion Katie Taylor and Firuza Sharpova, plus other undercard bouts, will be broadcast live and exclusively by DAZN.