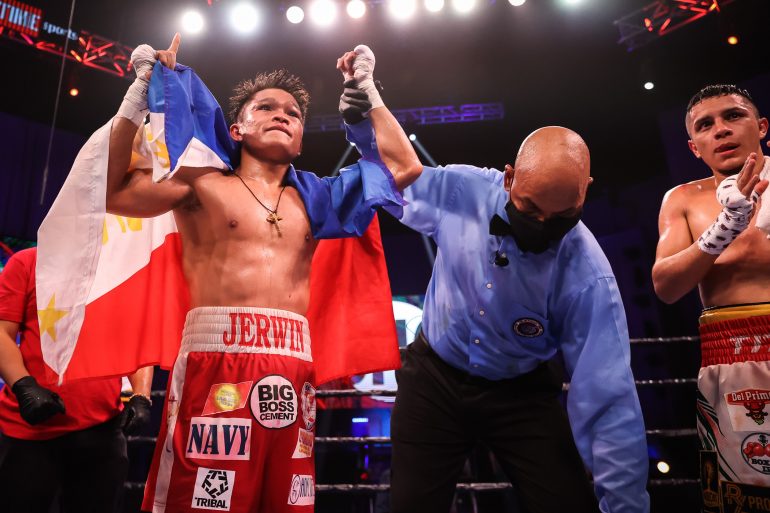 Score another knockout for the Omicron variant.

The junior bantamweight unification bout between Jerwin Ancajas and Kazuto Ioka is the latest fight to be postponed due to Japan’s closed border policy amid the novel coronavirus variant, it was announced Friday.

The bout had been scheduled for New Year’s Eve at the Ota-City General Gymnasium in Tokyo, Japan.

“Team Ancajas was looking forward to this historic fight against Ioka but understands there are bigger concerns than boxing in Japan and the world with the situation caused by the emergence of the latest variant,” said Sean Gibbons, president of MP Promotions.

“We remain committed to making this fight happen as soon as possible in Japan.”

Ancajas (33-1-2, 22 knockouts) of Panabo City, Philippines was to be making the tenth defense of his IBF junior bantamweight title, while Ioka (27-2, 15 KOs) of Tokyo has defended his WBO 115-pound title three times.

Japan announced Monday that it would ban inbound travelers from all countries for a month, though Japanese citizens and those with resident visas can still return to the country, provided that they quarantine at an approved facility.