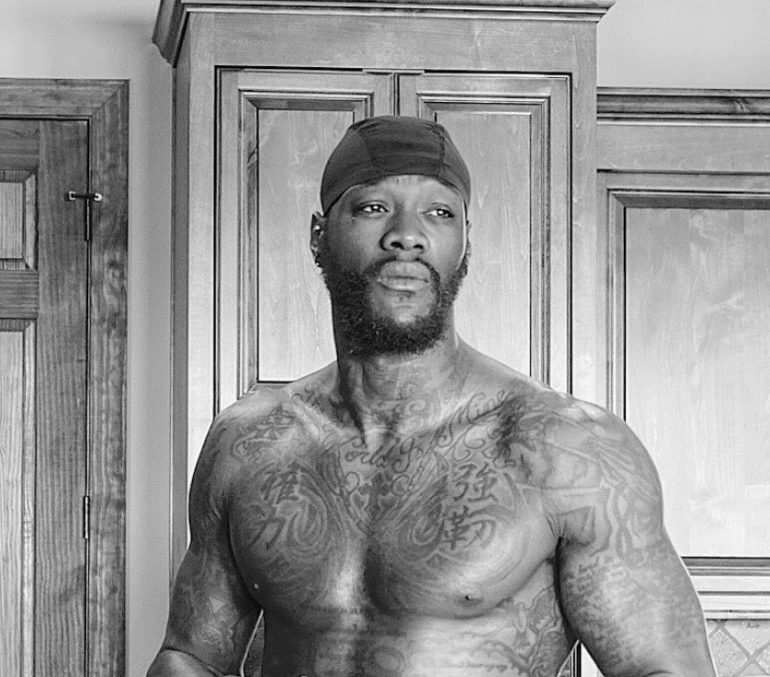 Just because you possess a megaphone, it doesn’t mean you have to use the damn thing all the time.

That was the thought in my head as I took in the reaction to that video snippet making the rounds today, of Tyson Fury congratulating Deontay Wilder for his effort at T-Mobile Saturday night. 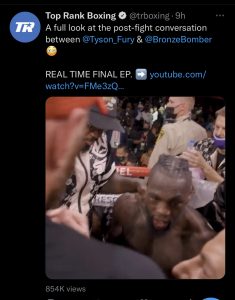 Many folks didn’t like Wilders’ response, delivered while sitting on his corner stool, a minute after the fight got stopped by the referee, because that official didn’t want the Bronze Bomber to absorb any more punishment.

Fury went to the corner, and patted Wilder on the shoulder, and said that he thought he deserved respect, because “you got beat fair and square tonight, that’s it.” Wilder didn’t lock eyes with his conqueror, and replied, “No, no, I don’t respect you.” Fury kept at it, repeating that he won “fair and square.”

Part of the context, apart from the fact that he’d just received over the last half hour plus a load of head trauma, is that Wilder had been zinging Fury with accusations of cheating, mainly via tampered gloves, in their Feb. 22, 2020 match.

Fury on Sunday morning of Oct. 10 now wanted credit for beating his foe, and I don’t think he can be blamed for going there. And I don’t believe Wilder should be smeared as he has been on social media for being a “sore loser” extraordinaire in that moment. 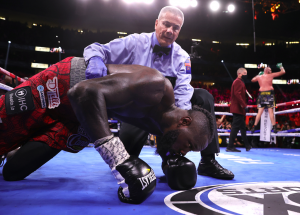 Any person who’s been through the wringer like this deserves a pass for what they might say until the fog of the war clears.

None of us outside looking in know the feeling of just having engaged in a personal battle with a 6-9, 280 pound war machine. Can we all concede that anyone in that position isn’t in the clearest frame of mind?

And if we found ourselves ripping into Wilder, for being a poor sport, could we reconsider the stance? Because, hello, what fighters say minutes after finishing a fight may very well be impacted by the head trauma they have absorbed.

The clip continues, we see Fury addressing Wilders’ manager Shelly Finkel, telling him that he isn’t sure why Wilder seems to hate him so, but that in his mind, the Bronze Bomber showed a laudable heart. “Let me tell ya, he lost like a man tonight, he put me down three times, I put him down four,” Fury stated, as Finkel listened and nodded.

When I saw that clip, I messaged Finkel, and told him I was looking to do a column. The column, I said, would put forth my stance, that I think oftentimes many of us are too quick on the draw with contempt prior to investigation. (Or more accurately, too fast to lash out, with self righteous ire, spewing contempt without doing anything close to proper investigating. Like, maybe that clip was part of a longer scene which would have added context.)

Would Finkel like to address the clip making the rounds, I asked. He thanked me for reaching out, and suggested I keep on the lookout for a statement from Wilder, which I assume would speak to this issue.

And then we saw a post to social media, from Wilder. And in that statement, constructed after the fog of the war had lifted, the Bronze Bomber came off nothing like a sore loser.

He said that he wanted to win, but that the entertainment him and Fury provided felt like a win of sorts. “Last but not least, I would like to congratulate the Gypsy King for his victory and thank you for the greatest historical memories that will last forever.”

The Alabama man spoke of that loss being a teaching moment to him, and that’s a wise interpretation by the athlete. Maybe we all can gain some wisdom from this after-the-fight mini brouhaha, and gain some insight into the severely corrosive behavior pattern which has infected tens of millions of us.

Anger, and vitriolic rants, are a shortcut way to make noise and gain attention online. Barbed critiques against public figures allow us to feel a level of satisfaction, at getting stuff off our chest…but 99% of the time it’s simply us shouting into a hurricane.

Our default mode too much of the time is set to “rant” and aren’t we very often indicting others for behavior we ourselves engage in? Social media rewards hot takes, and the media has embraced that dynamic, so we see and hear the critiquing from people who act like they are omniscients who never get it wrong.

Let’s strive to be less like them moving forward, and put down the damn megaphones, shall we?