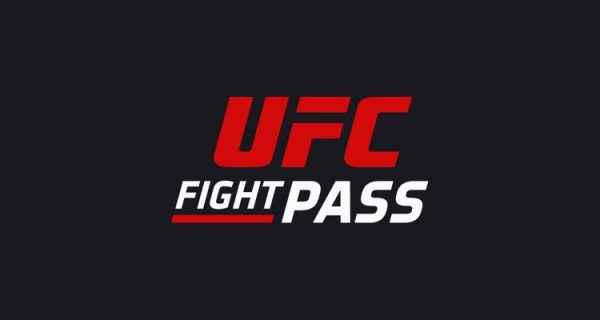 Unbeaten Eridson Garcia and Armando Frausto may be relatively unknown to even the most die-hard of boxing fans but these boxer-punchers could create a buzz in their junior lightweight clash tonight. The winner could also be on his way to becoming a legitimate contender.

A lot will be on the line between Garcia and Frausto at the Civic Center, in Humble, Texas. The 10-round bout will headline a Roy Jones Jr. Promotions card that will stream live on UFC Fight Pass (10 p.m. ET/ 7 p.m. PT).

Garcia and Frausto have faced modest opposition thus far in their young careers. Both are familiar with each other, as they now reside in Texas, and have fought on recent club shows throughout the state.

“Garcia versus Frausto is everything that’s good about the sport of boxing,” Taylor told The Ring Thursday afternoon. The winner will win a vacant regional championship and be positioned very well [by a sanctioning body].”

The 27-year-old Garcia, who is originally from the Dominican Republic and now resides in Houston, knocked out Pedro Vicente in Round 8 of his most recent bout on July 24. His most notable win was a fourth round knockout win over former bantamweight title challenger William Gonzalez on May 14.

Garcia has knocked out three of his last four opponents.

Frausto (9-1-1, 5 KOs) most recently fought on June 12, defeating journeyman Christian Guido by unanimous decision. The 28-year-old, who is originally from Fresno, California, and now resides in the Houston suburb of La Marque, is unbeaten in his last four bouts since a split decision loss to journeyman Jonathan Lecona Ramos.

In the co-feature bout, super middleweight Winfred Harris (19-1, 9 KOs) of Detroit, Michigan, will square off against Vaughn Alexander in an eight-round bout.

Harris has won back-to-back decision victories since suffering his only loss as a pro at the hands of Dorell Van Horn Jr. in July 2018.

Alexander (15-6, 9 KOs), who resides in Saint Louis, Missouri, has lost four of his last five bouts, all against unbeaten prospects and contenders, including Bektemir Melikuziev, Anthony Sims and Zach Parker.

In the opening fight of the UFC Fight Pass stream, Eugene Hill Jr. (1-0, 1 KO), of Houston, will square off against Shane Hall, of Clovis, New Mexico, (0-1) in a four-round middleweight bout.