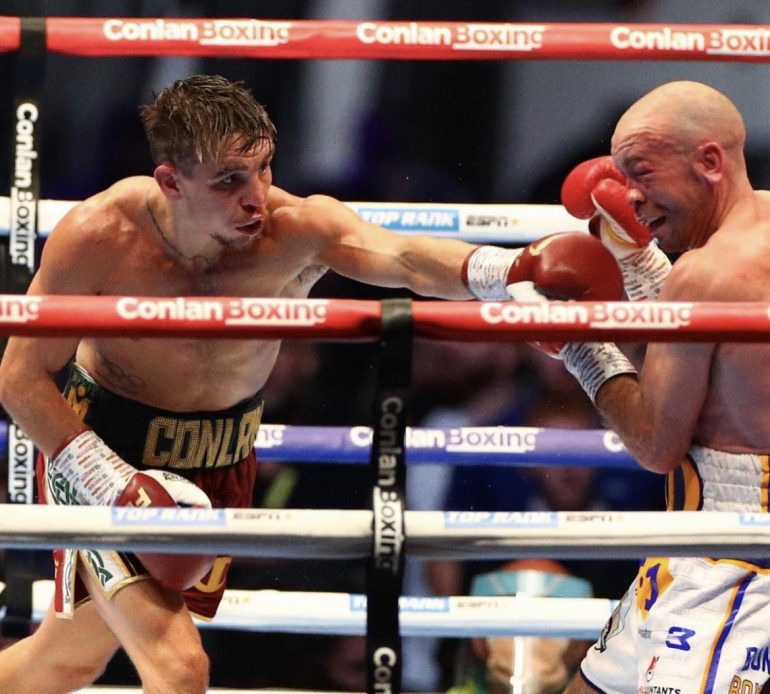 “It was amazing. I loved every minute of it. I wish I could do it again it was that good.”

The Belfast man improved to 16-0 with eight stoppages when he dropped and outpointed the 34 year old Doheny on August 6. Conlan was delighted with the contest that leaves him on the brink of a world title fight.

“It was the kind of performance I needed to have,” the 29 year old Conlan admitted. “I’ve always said the better the opponent I have, the better performance you’ll see. I always thought the lesser opponents would bring out lesser performances and I think you’ve seen the best performance against my best opponent so far. I fought someone who pushed Danny Roman to a very close fight and hurt him and I controlled that fight comfortably. I hurt TJ, I showed I could take a punch, too, I took some big shots and they didn’t do anything. All round, the whole atmosphere, from the ringwalk, during the rounds, the whole event was just unbelievable. And I was really happy, especially with it being me and my brother’s first show and event together with Conlan Boxing, it was all round a great success.” 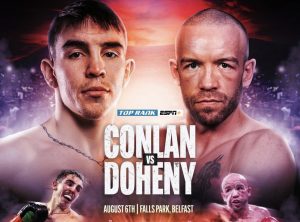 The fight was at Falls Park and while Bob Arum was the promoter of record, the Conlan brothers, Michael and older brother Jamie, staged the show.

There were plenty of MTK fighters on the bill, but Conlan said the show was “a step away” from MTK. “It’s us by ourselves stepping out in to do our own thing,” said Michael. “It’s Conlan Boxing and Conlan Boxing alone.”

The fight has left him with plenty of options, he says. First, after back-to-back camps, he’s going away to Greece for a break with his family.

When he comes back, a plan will be drawn up to make his next move.

“It’s either Leigh Wood or [Stephen] Fulton or [Brandon] Figueroa [who fight next month]. I’m still able to make 122 and I can make it well. I’ll take some time out in the next few weeks and I’ll sit down with Jamie and (trainer) Adam Booth and make a decision. But there’s no panic on what route I’ll take. We’ll see what the craic is with Figueroa and Leigh Wood, who had an unbelievable win against Can Xu and looked good doing it and it would be a great fight. I can’t see [Leo] Santa Cruz boxing at 126 again so the winner of that [Wood-Conlan] could be for the Super title.” 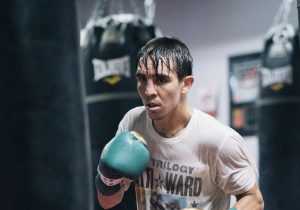 Tell us who you think is best suited to tangle next with Conlan, in our comments section.

Many in the UK were surprised that the networks didn’t pick up Conlan-Doheny, which found its way on to Fite. Did that surprise him?

“It did,” Conlan continued. “Considering the event, and when you look at the event, I’d say the broadcasters are probably saying ‘Why didn’t we pick this up because we’ve probably missed one of the best events of the year? In my opinion, it was the best atmosphere of the year. It was unbelievable. I wish I’d been able to be there as a fan. When you watch that back… After round eight or something Mr Brightside is playing and then the round starts and an a cappella version goes on in the crowd for about a round and a half, it was unbelievable. I don’t know if Sky are ready to run their system [after having split with Matchroom], DAZN are doing their own thing and I’m unsure why BT didn’t have it because they had it last time. I think with Sky they probably want to start with their own shows…”

That was the only downside for Conlan. He was thrilled with the night, the venue and the performance. He’d already defeated Diego Ruiz, in August 2019, at the same venue where he beat Doheny.

“West Belfast, where I’m from,” said Conlan. “I’ve had many fights in that park but now I’ve had two fights where I’ve been paid!” 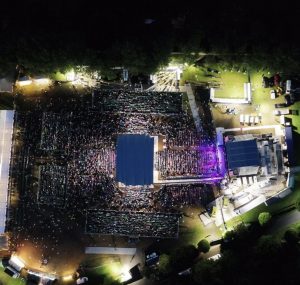 Conlan used to scrap in this park for free. Now he gets a handsome fee for the effort.

On a more serious note, Conlan added: “It went great. I said the sparring [against fighters including Bernard Torres] could be tougher than the actual fight and that’s probably the way you want it. When you prepare, you want the preparation tougher than what you’re going to experience and I do believe that’s what happened. The thing with Adam is he’s very methodical and he always says everything we do is a test to prepare for the next one, all the little things are preparation for the next one. And I think everything started to come together in that fight. Usually, he says he has to rein me and make me do certain things. But his time the chains were off and I was able to do what I wanted to do without even thinking about it and I think it showed. It was like a coming-of-age fight, from the head movement to the defence on the inside and I think it all started to come together on Friday.”

There was bad blood during fight week but that has gone. Conlan has nothing but respect for Doheny, who is now 22-3, he maintains.

There were rows in the build-up, with the WBA making it a 12-round bout when both boxers had prepared for 10.

“Before the fight I had nothing against him [TJ],” Conlan explained. “I’m a fan of TJ, I’ve always liked him. There was never any bad blood but fight week comes around and he’s saying this and I’m saying that. Tensions started to rise and you do get a bit of dislike towards one another, that’s just boxing. He’s an emotional type of dude who maybe likes to have that dislike towards you. And he said some things that annoyed me and got my back up and some people said he ‘old manned’ me at the press conference and got me riled up. But he didn’t, I was just getting into it. I enjoyed that bit of bite and tension between us.”

The tension is off for now, but the focus will be needed later in the year, perhaps when he fights for his first world title.