Despite reportedly testing positive for COVID-19, Tyson Fury is making the rounds 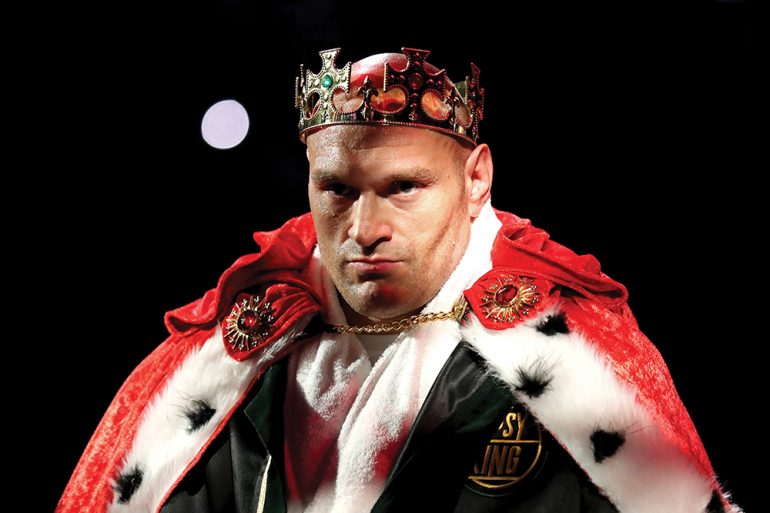 Royalty Exotic Cars posted a photo on Instagram of the unbeaten Fury in front of the establishment thanking him for “stopping by.”

According to initial reports, Fury, along with an undetermined number of members of his training camp, tested positive for the coronavirus, including former WBO heavyweight beltholder Joseph Parker. Parker caused a stir after he posted a selfie on his Instagram story smiling in attendance at UFC 264, last weekend. He deleted the story eventually but not before screenshots began appearing all over social media.

Now Fury is the latest to be seen in a questionable situation and had some on social media curious if he even had the virus to begin with. The Ring was informed by a source, on Monday morning, that the Englishman “definitely has COVID” but is asymptomatic. Top Rank promoter Bob Arum initially stated that Fury was fully vaccinated but later said his fighter only took one shot due to the fear of possible side effects from the second shot.

RCE operations director Tony Catchings confirmed in an Instagram direct message, on Wednesday evening, to an unknown user that Fury had been at the shop earlier in the day. 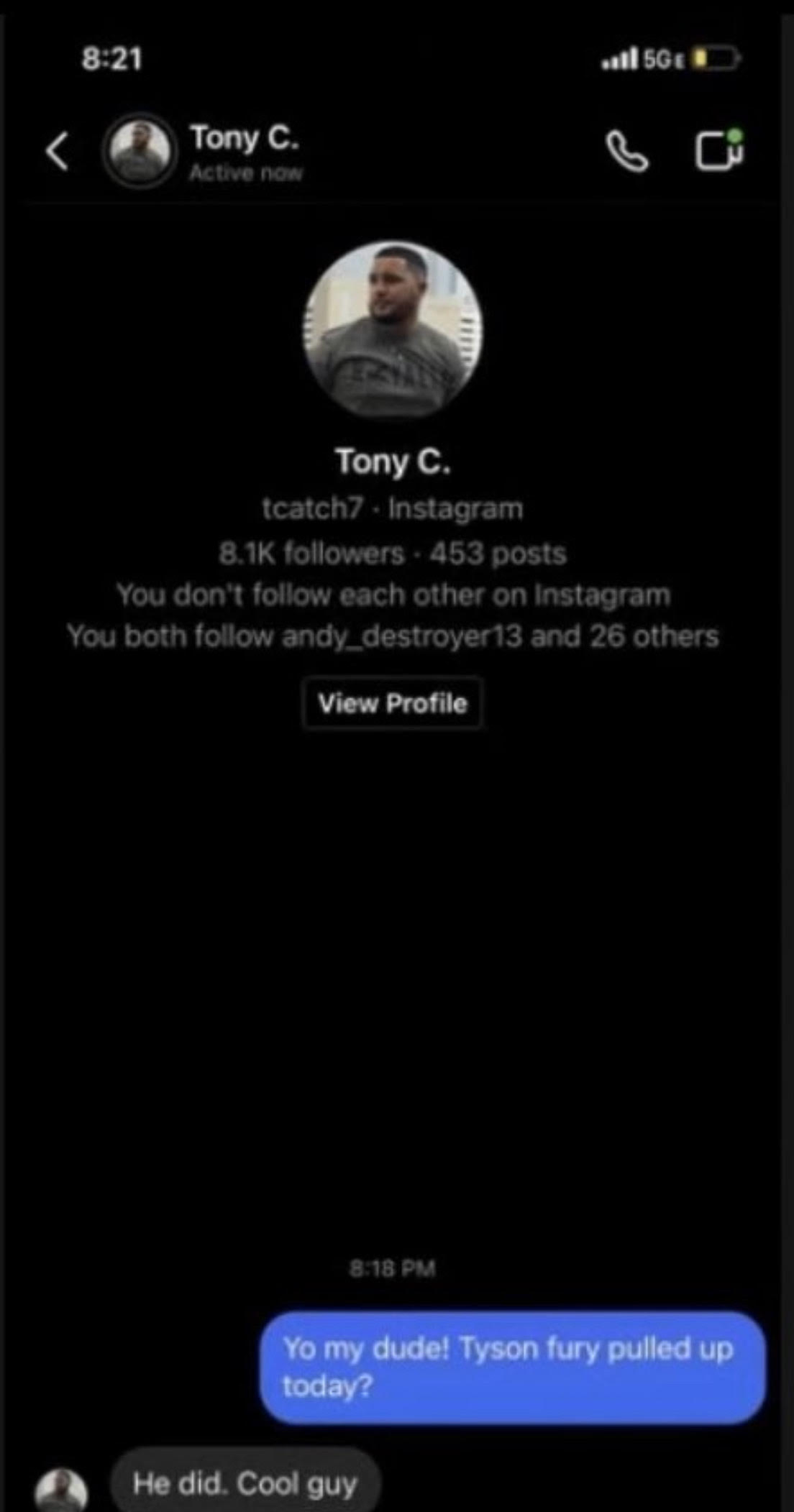 “Yo my dude! Tyson pulled up today?” the user asked.

“He did. Cool guy,” Catchings replied.

The world CHAMP is in the building out here in Vegas! @Tyson_Fury pic.twitter.com/xejcRYbfIl

The 32-year-old attempted to get out of the third fight with Wilder to set up an undisputed championship fight with three-belt unified titleholder Anthony Joshua until an arbitrator ruled that Fury would have to fight Wilder again by September 15.