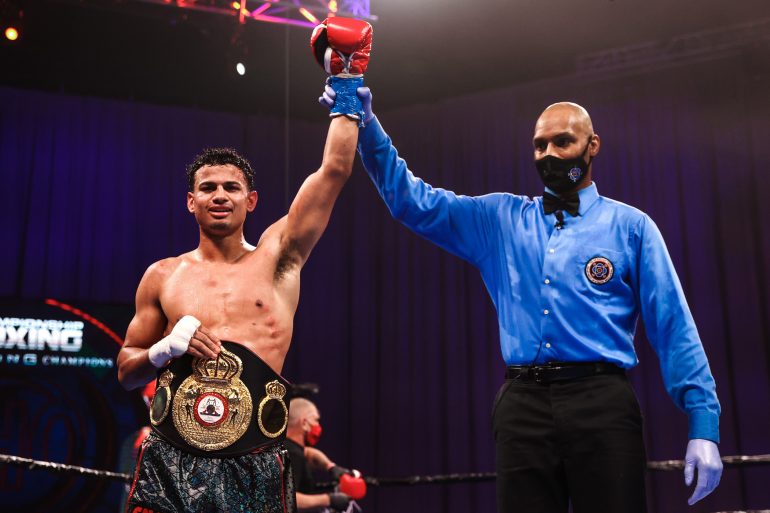 The 12-round bout will take place at AT&T Center in San Antonio, Texas and will precede the undisputed junior middleweight championship bout between Jermell Charlo and Brian Castaño.

Romero (13-0, 11 knockouts), who resides in Las Vegas, was originally scheduled to fight Austin Dulay who pulled out earlier this week, reportedly due to a knee injury.

The 25-year-old Romero last fought on January 23, when he stopped late-sub Avery Sparrow in seven rounds. That victory took place over five months after Romero won a controversial decision over Jackson Mariñez of the Dominican Republic.

Romero is promoted by Mayweather Promotions.

Yigit (24-1-1, 8 KOs), who resides in Stockholm, Sweden, was already scheduled to fight in preliminary action on the undercard of the July 17 PBC card.

In his last bout, in June 2019, Yigit defeated Turkey’s Siar Ozgul by unanimous decision at the York Hall arena in London.

Yigit has won his last three bouts since suffering the only loss of his career at the hands of hard-hitting Ivan Baranchyk in October 2017. Yigit’s left eye was completely shut, forcing the referee to stop the fight in the seventh round. The vacant IBF world junior welterweight title was on the line in that fight.