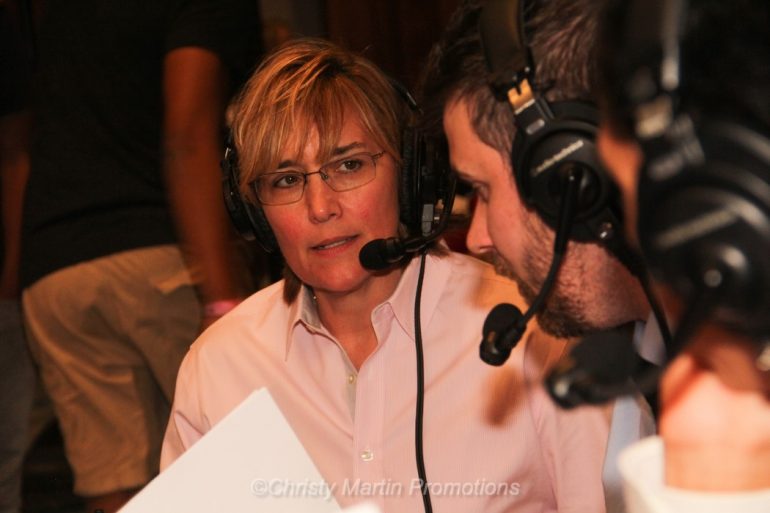 Christy Martin, who became the first star of women's boxing in the '90s. Photo from Christy Martin Promotions
13
Jun
by Ryan Songalia

ORLANDO — Christy Martin spoke to The Ring’s Ryan Songalia about a number of issues, including her delayed International Boxing Hall of Fame induction, plus getting back to promoting boxing events during the pandemic and women’s boxing champions competing in MMA.

Martin, who had a record of 49-7-3 with 32 knockouts, said she didn’t watch Claressa Shields’ MMA debut last week, but admits that mixed martial arts has outpaced boxing with younger audiences.

“MMA hurt boxing with the young crowd. We don’t have young fans coming to boxing because MMA, they’re making the best fights that can possibly happen. Sometimes boxing doesn’t do that,” said Martin last Friday, after promoting her own show at the Avanti Springs Resort in Orlando, Fla.

Martin, who has promoted five shows since the beginning of the pandemic, says she took the circumstances as a challenge to overcome.

“We stayed as busy as we possibly could through the whole pandemic time. My thing was, if I could survive during this time, I could do this,” said Martin.

Martin will continue staying busy, with another show on September 18 at the same venue in Orlando, plus another show on August 28 in Myrtle Beach, S.C., and an amateur tournament from July 23-25 in Fayetteville, N.C.