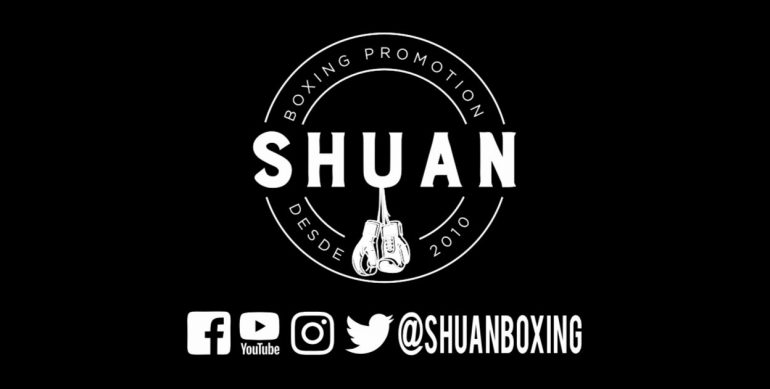 27
May
by Francisco Salazar

In a cruiserweight bout, Felix Valera battered Reinaldo Gonzalez for three rounds Wednesday night, eventually forcing him to not answer the bell for Round 4 at Coliseo Carlos “Teo” Cruz, in Valera’s hometown of Santo Domingo, Dominican Republic.

Valera most recently fought on March 12, losing a close unanimous decision to Bryan Perez in a fight in which Valera overcame being dropped twice in the opening round but his rally in the second half of the fight fell short. The fight was a rematch of their November 2018 clash that Valera won by unanimous decision.

Gonzalez also fought on the same March 12 card, losing by stoppage in Round 3 to unbeaten Juan Carrillo. The loss snapped a string of three consecutive victories.

The larger Valera put Gonzalez on the defensive from the opening bell. Gonzalez was game but the amount of punches Valera connected broke Gonzalez down with each passing moment. After the end of the third round, Gonzalez remained on his stool, prompting referee Tony Santana to stop the fight.

In the co-feature, featherweight Frency Fortunato (11-1, 9 KOs) stopped Albert Gonzalez, of Venezuela, in Round 3.

Fortunato, who is originally from Santo Domingo and now resides in Fort Lauderdale, Florida, was coming off a close decision loss to Alberto Melian in an action fight on March 27. Fortunato dropped Melian four times during the first half of the fight but was knocked down three times late during the fight.

The 23-year-old was just too quick for Gonzalez, who attempted to end the fight with one punch with wide, looping crosses and hooks. Fortunato’s punches began breaking Gonzalez down, as was the case late in Round 3 as the southpaw Gonzalez was dropped late in the round by an overhand right upstairs. Fortunato was able to beat the count, only to get knocked down by a left to the body, prompting referee “Chino” Martinez to immediately stop the fight at 2:46.

Junior middleweight Angel Cruz (3-0, 3 KOs) knocked out Jefry Santana (0-2) at 22 seconds of the opening round. A left hook to the head dropped Santana flat onto his back, prompting referee Oscar Peña to immediately stop the fight.

Welterweight Luis Ernesto Jose snapped a nine-bout losing streak, defeating Jose Scroggins (3-1-1, 1 KO) of Puerto Rico by unanimous decision. The 45-year-old Jose (34-29-2, 27 KOs), who is originally from the Dominican Republic and now resides in Miami, Florida, made his pro debut 21 years ago this month.

Junior middleweight Travis Shelton (3-0, 2 KOs) made quick work of Miguel Taveras (11-16, 6 KOs), of the Dominican Republic, dropping him three times before the fight was stopped in Round 2. Shelton was under contract to play for the NFL’s Denver Broncos in 2009 and 2010.

In the opening bout of the Shuan Boxing Promotions card, super middleweight Drew Dwelly (2-0-2, 2 KOs), of Miami, Florida, dropped Maiki Lucas (0-4) twice en route to a knockout victory at 1:51 of the opening round.