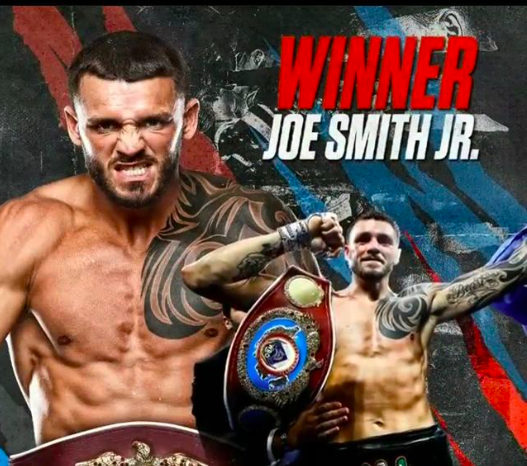 It is rumored that WBO light heavyweight titlist Joe Smith will face unified titleholder Artur Beterbiev in the fall, but the Long Island man is tabbing himself as the man to beat.

Smith edged Maxim Vlasov by majority decision on April 10 in Oklahoma to win his first title, in his second attempt. His first shot at a belt ended in disappointment as he landed a paltry 39 punches in 12 rounds against fellow champion Dmitry Bivol, who routed Smith by unanimous decision in March 2019.

But the 31-year-old is riding high with confidence following his triumph over Vlasov, in which he came on late to sway the judges. Now Smith is targeting Beterbiev, who has knocked out all 16 of his opponents to date. 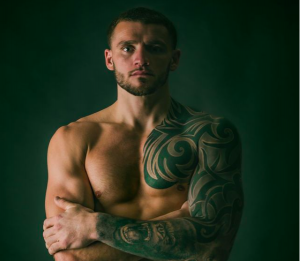 Smith feels he’s got the power to match Beterbiev, and better boxing skills, to boot. Photo by Victoria Capobianco

The 36-year-old Russian native, who lives in Canada, stopped mandatory challenger Adam Deines in the 10th round on March 20. That was Beterbiev’s first bout in nearly two years.

The 31-year-old Smith sounded confident that he could have Beterbiev tasting loss. “I believe I can pull it off,” Smith told Pro Boxing Fans. “I think I have what it takes to beat Beterbiev. I have the power to match his, and I believe I’m a little faster, and my boxing abilities I believe are better.”

While ‘The Beast From The East’ had good things to say about Johnson, he is only interested in fighting for all the marbles.

“He’s a strong, tough dude,” Smith stated. “I think it would make for a good fight, me and him, but I’m after the belts right now.”

Smith was also called out by undefeated WBO No. 1-ranked contender Lyndon Arthur (18-0, 12 KOs), but the 29-year-old received the same treatment.

“It could possibly make for a good fight too [against Lyndon Arthur]. That’s something else that’s being talked about. 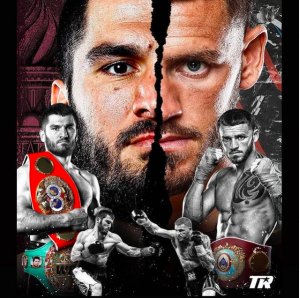 “It’s not really something I’ve got my eyes set on, I’m set on the titles, but he’s another top contender, he’s the number one ranked in the WBO next in line I believe,” Smith said, “and we’ve got to see what happens.”