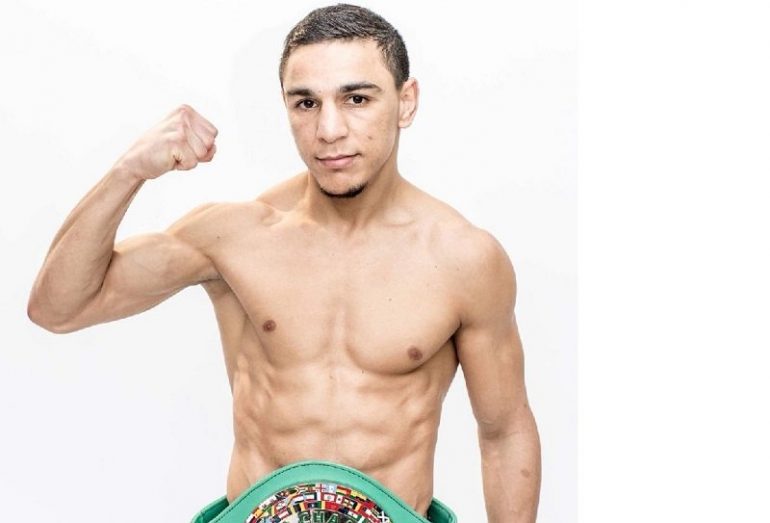 The 12-round bout will take place at Dignity Health Sports Park in Carson, California and will air live on Showtime (9 p.m. ET/ 6 p.m. PT).

Donaire and Oubaali are rated No. 1 and No. 2 by The Ring at 118 pounds, respectively, behind champion Naoya Inoue

The long-awaited bout was originally set to take place on December 12, but Oubaali had to withdraw after testing positive for COVID-19. Donaire was subsequently scheduled to face former IBF titleholder Emmanuel Rodriguez one week later but was also forced to pull out of the bout after testing positive.

Both Oubaali and Donaire last fought on the same November 7 card in Saitama, Japan. The southpaw Oubaali successfully defended the WBC title for the second time, defeating Takuma Inoue by unanimous decision. Takuma is the younger brother of Naoya, who dropped and outpointed Donaire (40-6, 26 KOs) to win the World Boxing Super Series in the main event.

The future Hall-of-Fame fighter, who is originally from the Philippines and now resides in Las Vegas, first won a world title at 115 pounds in July 2007, knocking out Vic Darchinyan. The 38-year-old Donaire would go on to capture belts at 118, 122 and 126 pounds.