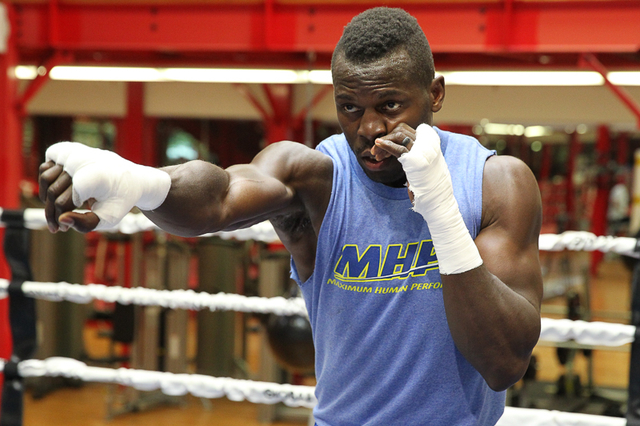 Cunningham, who received a call to step in for old rival Antonio Tarver, was only too happy to accept the opportunity.

“When this call came up, I was like, ‘This is perfect.’ I’m know my age, I’ll be 45 this year, but I’m always working, I’m always in shape, I always train. We own a gym, USS Fight Academy. I train a lot of amateur fighters and my son – we spar.

“I’m ready, we’re in shape. I just want to put the cap on my career and this will help me do that.”

The Philadelphia native is conscious of what his opponent brings to the fight.

“Every man is dangerous in the ring,” acknowledged Cunningham, who estimates that he’ll weigh around 208-210 pounds. “This man is an athlete, he’s a two-time UFC champion. He’s strong, he’s powerful, he knows how to ball his fist and throw a punch.

“What makes him dangerous is he’ll possibly be awkward; these [MMA] guys are throwing punches from different angles, different ways. They see boxing different than the average boxer. Boxing is a rhythm thing; their rhythm is a little different, so it might take me a little bit to get used to it. His size, he’s 250, 260, all of that causes an issue until you break it down.” 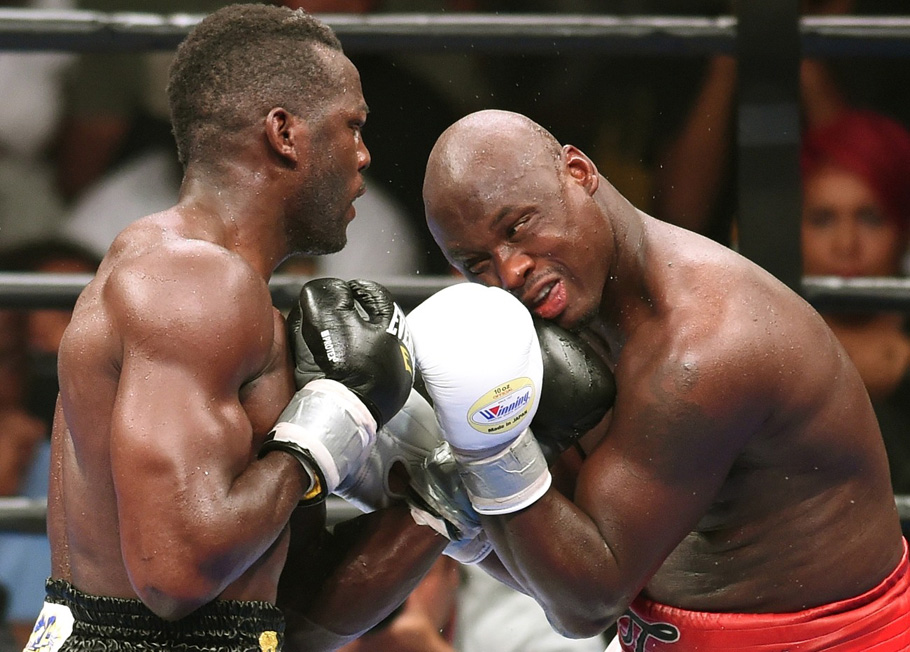 Since Cunningham last fought, his friend and trainer Naazim Richardson has sadly passed away. However, he will have Richardson disciple, Sharron Baker, in his corner this weekend.

Cunningham is in great shape year-round and didn’t need to drop weight or work hard to get in shape.

“I always live my boxing career staying in the gym, in decent shape, always able to spar,” said the former world titleholder. “I’ve been to many camps with different people. People come to my gym when they’re getting ready for a fight and they want to spar.

“I did 15 rounds a couple of weeks ago with all of my amateurs, from 152 pounds to super heavyweights, I did three rounds with five guys. It doesn’t take much for me to just turn up. Now we just need to focus on the cardio. Now it’s regular training camp mode: Sprints, pushups, sometimes weights, spar, hit the bag, mitts, stuff like that.”

Cunningham, who feels he is defending boxing’s honor against MMA, isn’t looking to use this fight to kickstart his boxing career.

“This is boxing versus MMA,” stated the veteran. “For me, personally, I believe I am representing all of boxing. I’m ready to retire, I don’t want another world title run.

“I’ve done enough in the sport, I’ve solidified a name. I’ve made legendary fights people will watch for years. I’ve done what I set out to do and that’s become world champion and have legendary fights. The only thing to do now is make some money, have fun, make some exciting matches.

“If and when we get past Frank Mir and another MMA guy wants to come out, I’ll do that because it’ll be for money, that’ll be entertainment. Now it’s time to entertain. We have a name people recognize and we can capitalize on that. But I know where I am in boxing.”

Mir has a vast MMA background. He made his debut in 2001 and twice held the UFC heavyweight title, sharing the Octagon with several notable fighters including Brock Lesnar, Mirko Cro Cop and Fedor Emelianenko.