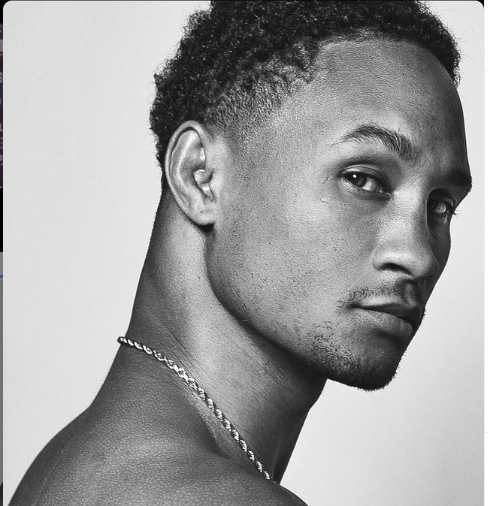 Triller Fight Club has been busy, juggling the components for their April 17 card topped by a Jake Paul v Ben Askren main event, as well as their assimilation of Teofimo Lopez into the mix, after snagging the rights to his IBF lightweight title defense against George Kambosos.

The April 17 event is now more fully fleshed out, with word dropping that Regis Prograis will take on Ivan Redkach in support of the Paul vs Askren tango at Mercedes-Benz Stadium Atlanta, Georgia, and on pay per view. 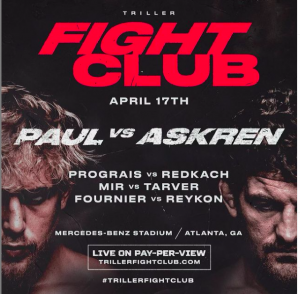 Also, Antonio Tarver, who has been out of the ring since 2015, is scheduled battle UFC mainstay Frank Mir. This is a battle of ultra vets, Tarver is 52 years old, while Mir is 41 years old. Some intrigue there, for some folks, who wonder if because Mir is younger, he can close the gap in terms of boxing skills on paper.

And for the non boxing hardcore, in a bid to widen the scope of those paying attention to prize-fighting, one Joe Fournier, an 8-0 light heavy from England, will battle Reykon, the Colombian native, in a tussle. Fournier is more entrepreneur and personality than he is pro fighter, it’s fair to say. Reykon is a musician by trade, who is well known to reggaeton fans.

FITE will be the platform for the show; Triller Fight Club is the name of the series which hatched from the November 2020 Mike Tyson-Roy Jones Jr event. It’s a partnership between Triller and Snoop Dogg and is overseen by Ryan Kavanaugh.

“Fight Club’s mission to bring something for everyone, continues forward,” Kavanaugh said. “We are delivering fights that even the deepest purist will love and have expected on broadcast TV, such as Prograis v Redkach, all the way to social media and music icons Fournier and Reykon. Our goal is to continue to deliver a four quadrant event that brings the under 30 audience back into this world by crossing boxing, music, social media and culture. We are proud of our team’s ability to pair top notch rising stars with compelling and unique matchups and some of the greatest names in the sport, and combine them with music, fashion and popular culture in an evening that will set new standards for success not just in boxing, but in sports and entertainment.

“I’m very excited to be fighting on this card,” said Prograis (below left) in a release. 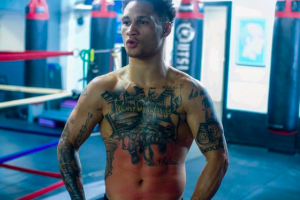 “It’s a whole different type of fan base and I plan on giving the fans a night to remember. Triller Fight Club has been changing the game and I’m bringing my A-game to help progress this new platform. I am built differently – a champion, refusing to take anything but a win,” said Redkach.

“I will not stop until I have my victory and there is nothing that will get in my way. My mindset separates me from the rest.”

“I am a competitor. I have been all my life,” said Mir, when asked about why he’s doing the boxing foray. “I take on challenges to grow and better myself as a person. I have always wanted to test myself in the boxing ring so when this opportunity arose I jumped on it. I will prove that MMA training in fact makes us the best boxers, and I stand for all MMA fans and fighters. This isn’t just a boxing match, this is the one that will finally prove the skill and dedication of all MMA fighters.”

“It’s been a long-time coming. 52 is 52,” said Tarver, a Florida resident who has done announcing and training since he last gloved up. 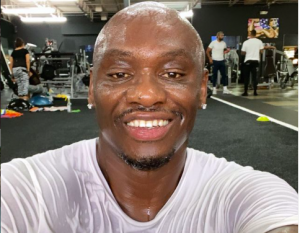 Is 52 the new 38? Tarver never blew up after he stopped fighting, so he looks in fighting trim right now.

“Facts are facts. As pound for pound best heavyweight of my time I am bringing it. Mir is a great fighter but I hope he’s training hard because I’m coming at him like a freight train, and one that is unstoppable.”

The card is subject to all professional boxing rules, in case you were wondering.

Mir will make his boxing debut, he’s 0-0, but a fighting ultra vet.

He competed in Bellator MMA in the heavyweight division, and the UFC before that.

The card has a suggested price of $50.