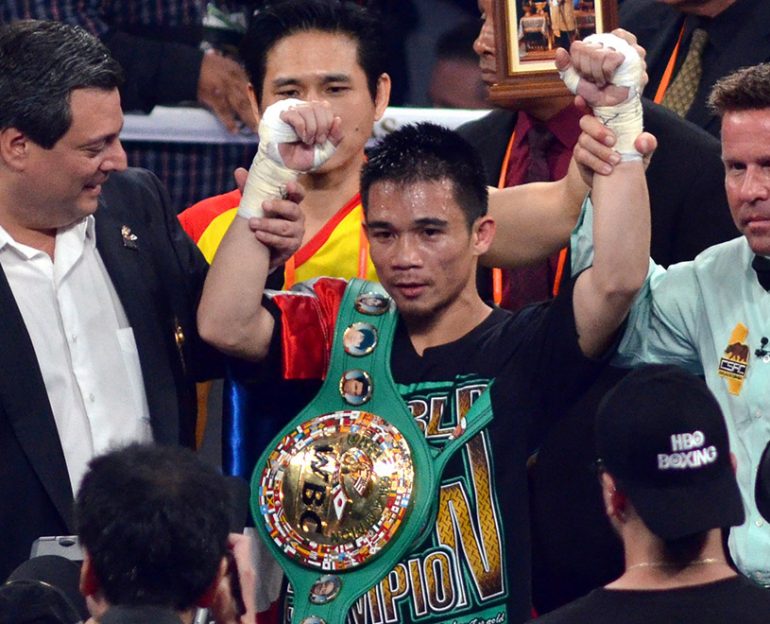 Sor Rungvisai, who is rated No. 1 by The Ring at 115 pounds, behind champion Juan Francisco Estrada, is focused on the task in hand.

“Kwanthai is very experienced, and he is a former world champion,” Sor Rungvisai (49-5-1, 42 knockouts) told The Ring through Janatha Laksanasompong. “I cannot underestimate him, and I’m sure he will be more than 100-percent [ready] on March 12th.”

The 34-year-old knows victory is imperative if he is to secure a world title bout against either Estrada or Roman Gonzalez, who clash in a unification bout in Dallas the following day.

“This fight is very important to me, and I must win with an impressive performance to show the world that I’m more than ready to fight them,” Sor Rungvisai said. “I will fight the winner of Estrada and Chocolatito later this year. I have waited for almost two years for this world title opportunity. It’s time and I believe I can do it.

“My goal right now is to be a three-time world champion. I will put everything into reaching my goal.” 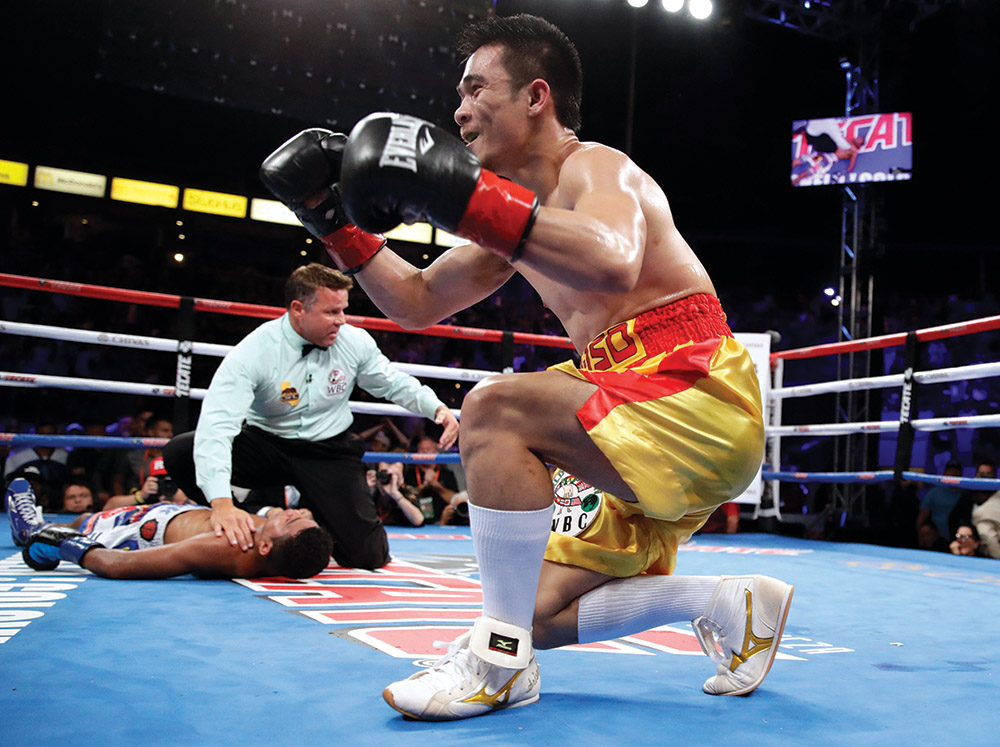 Bank Thainchai Pisitwuttinan of Nakornloung Promotion (NKL) has been unable to secure international opponents for Sor Rungvisai due to the COVID-19 pandemic.

“Because of many challenges and uncertainties from the COVID-19 situation, globally and in our region, we had to look for the best possible opponent within Thailand for Srisaket,” explained Pisitwuttinan.

“With these conditions in mind, we looked for the best possible 115-pound boxer in Thailand and Kwanthai Sithmorseng is the best option for us. Kwanthai is a former WBA world champion and also the current Thai junior bantamweight champion. He has fought against multiple world champions throughout his career. He will push Srisaket to be at his best in order to prepare him to fight the winner of Estrada and Chocolatito.

“If Srisaket is not at his best on fight day, he won’t be able to beat Kwanthai easily. An upset in this fight is not impossible, so Srisaket needs to push himself to be at his best, both in the gym and in the ring.”

Pisitwuttinan expects Sor Rungvisai to meet the Estrada-Gonzalez winner in August or September.

“A trilogy between either Chocolatito or Estrada for Srisaket will be legendary,” he said. “They have such amazing rivalries between them.

“It makes me think of the Fabulous Four rivalries between [Thomas] Hearns, [Marvelous Marvin] Hagler, [Sugar Ray] Leonard, and [Roberto] Duran in the 80s. And the best thing about this is that the story is still ongoing at junior bantamweight.”