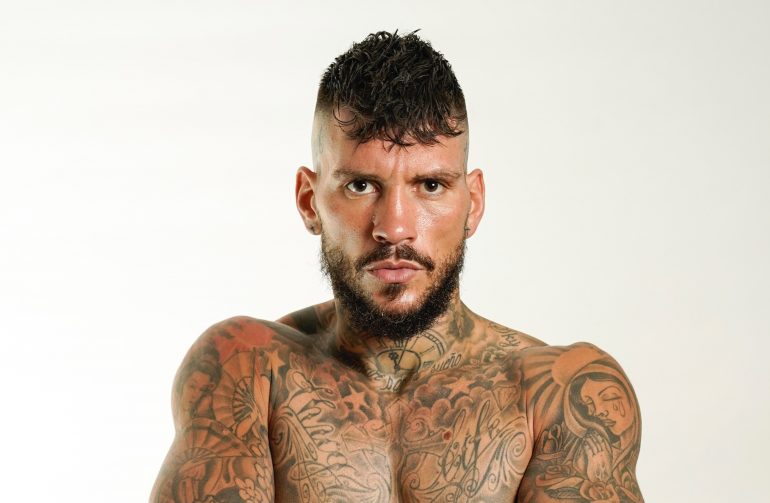 Italian star Daniele Scardina makes his long-awaited return to the ring this evening as he takes on Cesar Nunez for the vacant European Union Super-Middleweight Title at the Allianz Cloud in Milan, live on DAZN.

‘King Toretto’ (18-0, 14 KOs) is quickly establishing himself as the flag-bearer for Italian boxing, picking up the vacant IBF International Super-Middleweight Title against Finland’s Henri Kekalainen in March 2019.

The 28-year-old from Rozzano made the first defence of his IBF International belt against Alessandor Goddi three months later at the Allianz Cloud, before returning to the same venue in October to make another successful defence against Ilias Achergui.

Scardina, who trains out of the 5th Street Gym in Miami, USA, will be looking to pick up where he left off as he strives towards a dream World Title shot in the red-hot 168lbs division.

“I am very happy to be back in the ring, one year and four months of inactivity is too much,” said Scardina. “I need to feel the emotions that only boxing gives me. I tried to keep in shape but not having a scheduled fight made it difficult.

“Last December I went back to Miami Beach and I trained at 5th Street Gym and now I am in top shape. I competed at the Italian edition of Dancing with the Stars, but I consider myself a fighter first. This fight is super-important for me and I am motivated to give my best to win.

“I feel great right now, really happy. I know it’s going to be a good fight. He’s a tough opponent. He’s going to come for a war, but my camp was brilliant and I feel prepared.

“I came from nothing, so what I have now, I really appreciate and work hard for. That’s why I train so hard. My dream is to become a World Champion. The bigger dream it to set an example for the young people. I want people to belive in themselves.

“I want to be an inspiration to people and show them that nothing is impossible. If I can do it, then so can they. I want to show people how to follow their dreams and how to be strong and to never give up.”