Isiah Seldon to Joey Spencer: ‘You haven’t faced anyone like me’ 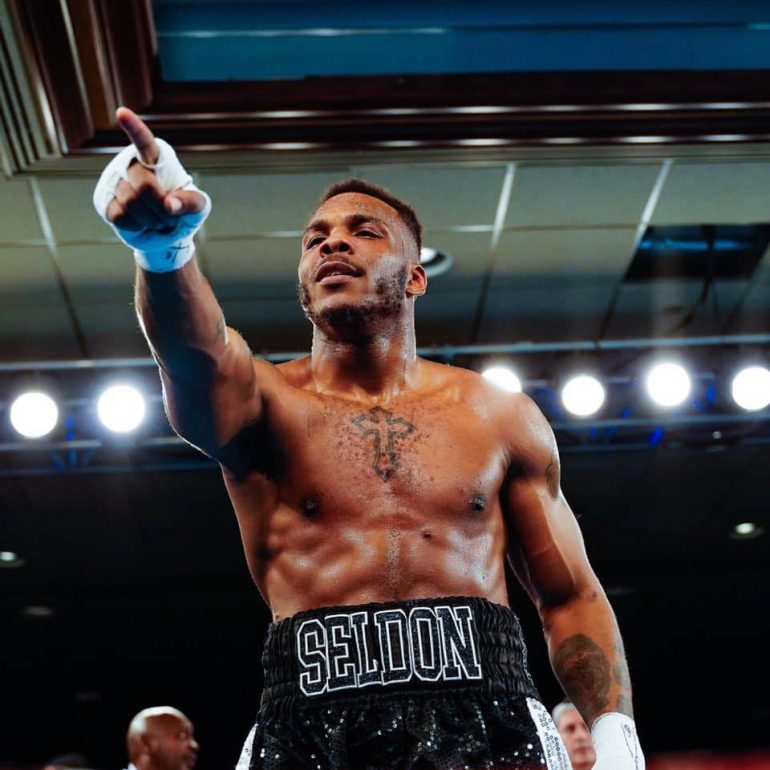 Isiah Seldon has a message for fellow middleweight Joey Spencer: “You haven’t faced anyone like me.”

The pair will meet in a scheduled eight-round bout Saturday on the undercard of the super middleweight title bout featuring IBF titlist Caleb Plant making the third defense of his title against Caleb Truax at Shrine Exposition Center in Los Angeles.

Spencer (11-0, 8 knockouts) has made things look easy thus far in his career, but the 20-year has been on the receiving end of criticism for his level of opposition.

While that has yet to happen, Seldon (14-3-1, 5 knockouts), the son of former heavyweight champion Bruce Seldon, told The Ring that he would play the role of spoiler in their upcoming fight.

“I have respect for anyone who steps into that ring,” Seldon said. “Spencer has never faced a grown man that is determined to win.”

Seldon refused to take any swipes at Spencer as a fighter but credited his team for developing him the proper way.

“The kid can obviously fight,” he admitted. “He had a very decent amateur background, and his team is moving him correctly.”

But as expected, the 32-year-old Seldon believes the opponent selection process had a malfunction in this particular case.

“I know wholeheartedly that they picked the wrong fighter for this fight,” Seldon added. “But up to this point, his team has done a great job.”

Despite being the offspring of a famous fighter, Seldon’s life has been anything but a joyride.

“Quite the contrary, actually,” he stated. “I have been through a heck of a lot in my life.”

Seldon turned pro in 2011, but after suffering his first loss in 2013, he hit rock bottom.

But then he had an epiphany.

“(My manager) Jim Kurtz came into my life, and he told me to put the (bullshit) away pretty much.

“He told me that if I trained wholeheartedly, I could turn my life around, and it has.”

And while Seldon has dropped two of his last four contests by way of knockout, his winning mindset has yet to dissipate.

“(Winning this fight) will definitely turn my life around,” he declared. “Once we beat Joey Spencer, the doors will open for me so much wider than they have been.

“I have a great team behind me. Wherever they point me, that is the direction I am going to take.”