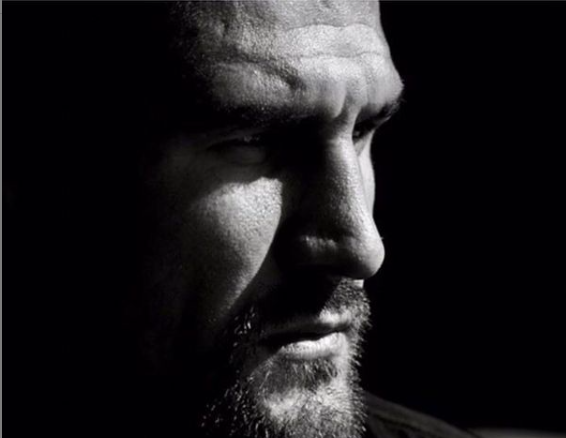 Is it right to call boxing the theater of the unexpected if the surprises arrive so regularly, that they are no longer surprising?

The New Year seems to be starting off on the same foot as the last one, for light heavyweight veteran Sergey Kovalev, who made news last year more so for out of the the ring situations than in-ring action.

The 37 year old California resident, a native of Russia, last gloved up on Nov. 2, 2019, when he was defeated by Canelo Alvarez, via stoppage in round 11. Kovalev spent time, energy and money battling a legal charge, stemming from an ugly incident with a female in Big Bear on June 2018 in 2020, and had hoped to change his momentum with a planned scrap against 6-0 Bek Melikuziev on Jan. 30.

That plan is maybe teetering, though, with news that the 34-4-1 pugilist, who fights under the Main Events banner, tested positive for a banned performance enhancer. 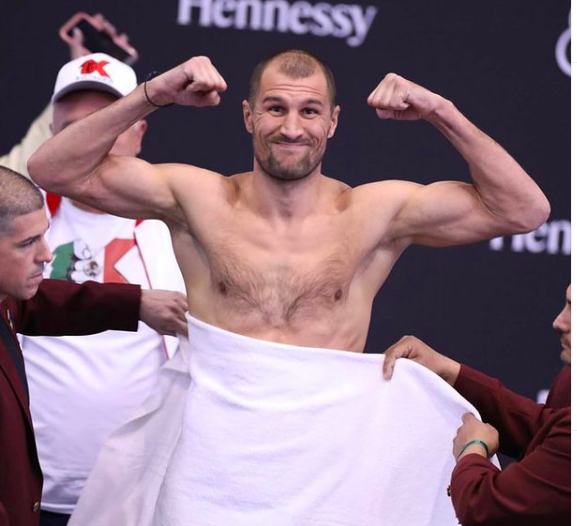 Kovalev has made as much news outside the ring as inside the last several years.

The ex three-time light heavyweight world titleholder tested positive for synthetic testosterone; he aimed to top the DAZN card at the Fantasy Springs Resort Casino in Indio, California. The light heavyweight-ish scrap, set for a max of 178 pounds, had been slated to unfold in Moscow, but got shifted last week, because of bad COVID numbers over there. Portions of Cali, too, are being hit painfully hard.

Kathy Duva heads up Main Events and has five decades of taking in the narrative peaks and valleys of the sometimes soap operatic fight game.

She offered this statement on Thursday early afternoon: “We are aware of the adverse finding from VADA. Sergey Kovalev has been proven to be a clean fighter throughout the many years that he has been tested by VADA. VADA was contracted for this fight at his insistence, as he has requested for almost all of his fights going back several years. He maintains that he did not purposefully ingest any banned substances. We have made arrangements to have his supplements tested for contamination and will request that VADA test his B sample.”

The Jan. 30 fight had the feel of an actual cross roads match. The promising youth, just 24, wanted to add a significant scalp to his resume. He turned pro in June 2019, against a 46 fight veteran, and has a silver medal from the 2016 Olympics on his mantle. His trainer is Joel Diaz, in Cali. Diaz and Team Bek told promoter Golden Boy that they wanted a scrap with Sergey last year, and Golden Boy matchmakers were like, ‘Reallyyyy???’

Really, said Diaz. Kovalev won’t go past six against my badass lefty, he said then.

“I got the news last night,” Diaz told RING, “we are ready, and hope all is well so we can proceed with the fight. Kovalev will not last six rounds with Bek right now.”

And as of right now, powers that be are discussing the fight, and the card, and sorting things out. This is boxing, and that’s not unexpected, frankly.