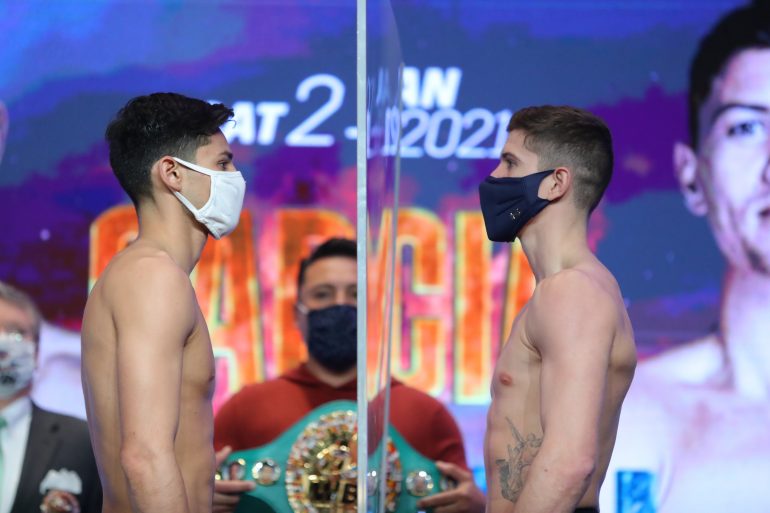 Both Ryan Garcia and Luke Campbell weighed in exactly at the 135-pound weight limit Friday, a day before their 12-round bout for the interim WBC lightweight title.

The 22-year-old Garcia (20-0, 17 knockouts) is 11 years younger than Campbell (20-3, 16 KOs), a 2012 Olympic gold medalist representing the United Kingdom. Campbell hasn’t fought since August of 2019, when he lost a decision to Vasiliy Lomachenko for three of the lightweight titles, and represents a significant step-up in competition for Garcia, who last fought in February, knocking out Francisco Fonseca in one round.

The fight will headline a card live from the American Airlines Center in Dallas, Texas, which will be streamed on DAZN in the United States, beginning at 3 p.m. ET. 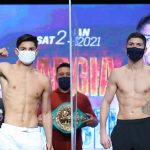 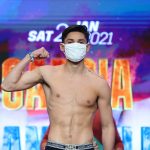 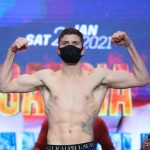 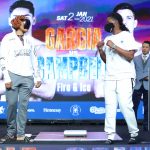 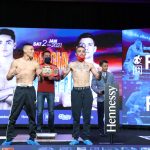 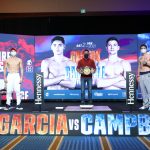 The Alvarados aren’t the only brothers fighting on the card.

The only major weight gaffe on the card came in the 8-round bout featuring unified super middleweight titleholder Franchon Crews-Dezurn (6-1, 2 KOs), who came in under the 172-pound catchweight limit at 171.4 pounds. Her opponent, Ashleigh Curry (8-13-4, 1 KO), blew the weight by over four pounds, checking in at 176.2 pounds. The fight will still go on after an agreement was reached.