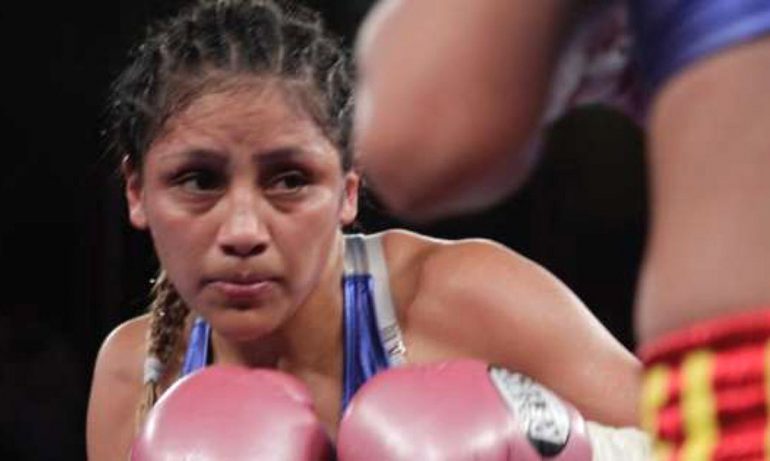 Another solid week of female action has come and gone, and one result caused a ripple effect across two of the most talent-ladden divisions in women’s boxing.

In a mild upset, Lourdes Juarez (No. 3 at flyweight) defeated The Ring’s No. 1-rated junior bantamweight Guadalupe Martinez in a war between two of the most seasoned veterans in women’s boxing.

A rematch is already brewing, but for now the victory was deemed good enough to earn the new titlist, sister of recently defeated bantamweight champ Mariana “Barbie” Juarez, a top spot in the junior bantamweight division, becoming the new No. 1 at 115 pounds.

The new ranking opens up the possibility for these two decorated warriors to dispute the inaugural Ring championship belt in that division, if Juarez’s rematch against the now No. 2 Martinez finally materializes.

Juarez’s new ranking at 115 displaced Adelaida Ruiz out of the Top 5 as well.

Also, Juarez’s new achievement in a new division created a vacancy in the already stacked flyweight division, and the panel was almost unanimous in deciding that Mexico’s Ibeth Zamora should fill that void by entering as our new No. 5.

Her achievement may be short-lived, however.

This coming weekend, both Zamora and Argentina’s Anahi Lopez will be fighting in separate bouts, and their performances may prompt the panel to make even further and more dramatic changes in this elite division.