Clay Collard: I want to give Quincy Lavallais his first loss 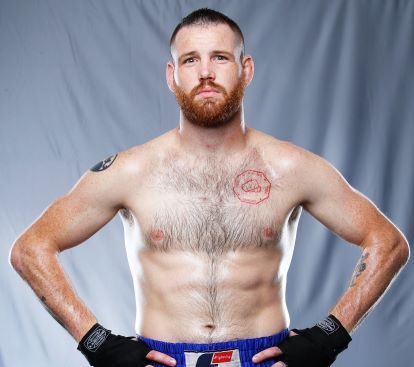 With an ongoing pandemic and unsteady economy that has dominated much of 2020, Clay Collard has managed to keep fighting. It is in his blood.

While Collard has put together a modest career in mixed martial arts, his success in the ring this year has brought forth a newfound confidence to pursue boxing full time.

Collard will square off against unbeaten Quincy Lavallais, Saturday night, at the MGM Grand Hotel and Casino in Las Vegas, Nevada. The eight-round bout will stream live on ESPN+ (7 p.m. ET/ 4 p.m.). In the main event bout of the Top Rank card, former WBO featherweight titleholder and junior lightweight contender Shakur Stevenson will face Toka Kahn Clary in a 10-round bout.

Collard (9-2-3, 4 knockouts) and LaVallais were scheduled to fight on October 17 in support of the Teofimo Lopez-Vasiliy Lomachenko unification world lightweight title event but the bout was postponed after both fighters tested positive for COVID-19.

Collard and LaVallais first met on June 29 of last year in Lavaillais’ hometown of New Orleans, Louisiana, fighting to a draw. Since the Collard bout, LaVallais (9-0-1, 5 KOs) has won two fights, both by knockout against mediocre opposition. Collard believes he did enough to defeat LaVallais in the first fight and is very motivated to leave no doubt in the judges’ minds on Saturday night.

“I’m just excited for the opportunity to fight again. I just love to fight,” Collard told The Ring on Thursday morning. “We fought once before when he was undefeated. I want to give him his first loss. I just want to go in there and fight. I do plan on giving him that loss.”

Since the loss to unbeaten super middleweight prospect Bektemir Melikuziev on November 2 of last year, the 27-year-old has won five straight bouts. After defeating Quashawn Toler by unanimous decision on January 3, Collard overcame a knockdown in the opening round to stop previously-unbeaten Raymond Guajardo on February 1.

Collard would notch a victory over another unbeaten fighter in his next fight over four months later, defeating David Kaminsky by split decision. Less than four weeks later on July 14, Collard dropped South Africa’s Lorawnt T. Nelson three times before ending matters in Round 2. In his most recent bout on August 22, Collard stopped once-beaten Maurice Williams in Round 2.

Collard’s willingness to fight often and his aggressive style has made him a favorite with boxing fans. Despite struggles early on in his career, Collard believes he is coming into his own and is happy to continue riding the momentum. 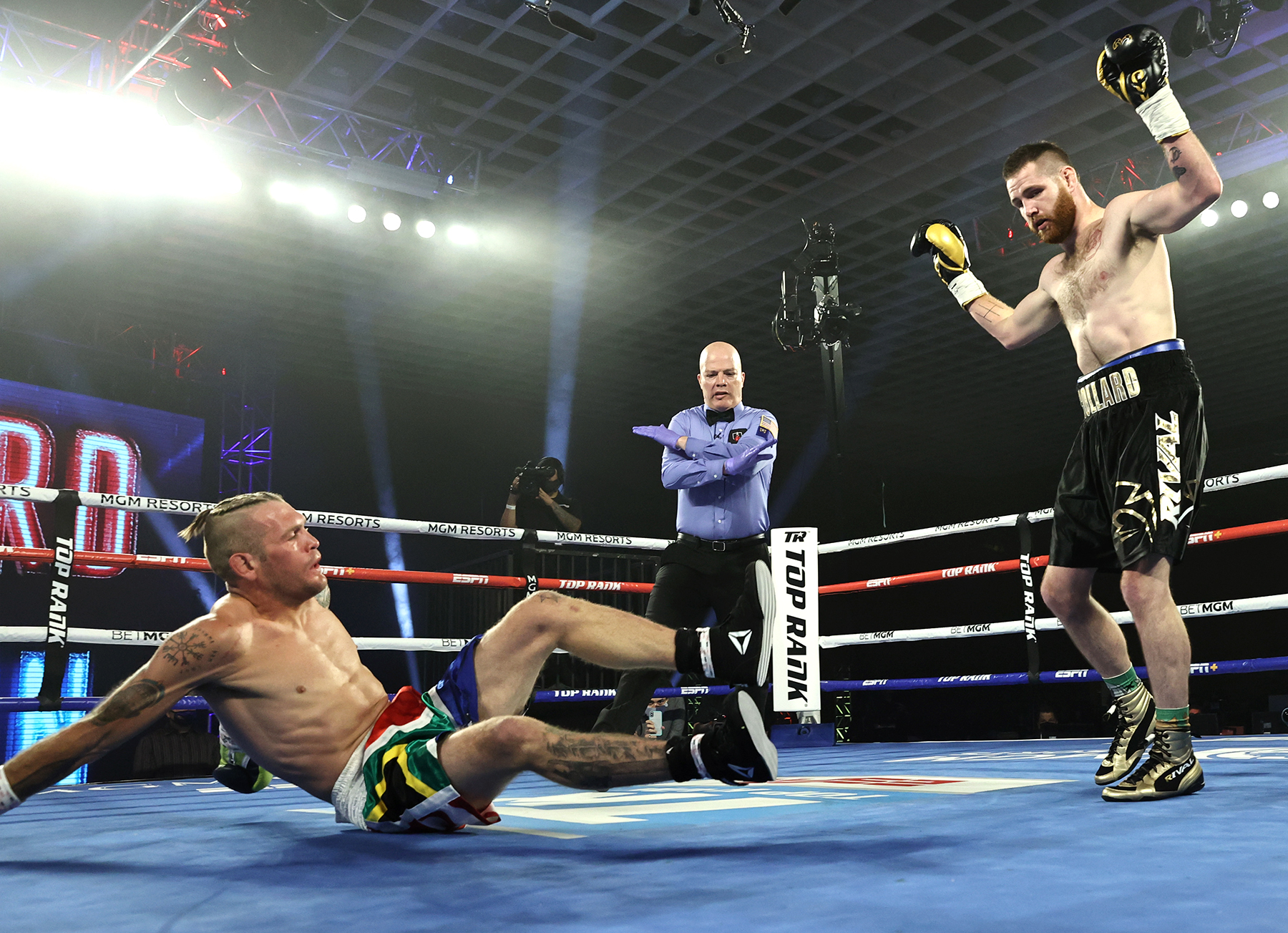 “That’s what we’re working for,” said Collard, who notched only one victory in his first five bouts. “We took those tough fights early on. We’ve always strived for success and now it’s finally becoming a reality. Did I expect [my popularity] to blow up as it did? Probably not but that was my coach’s vision. I just show up and fight.

“I hope my blue-collar style and humbleness resonates with the fans. I come from a small town in the middle of Utah. I grew up boxing in a basement of an Elks Lodge. I’ve traveled over the United States meeting people in amateur tournaments. I would hope people get something out of me being humble and being able to work hard for success.”

As a mixed martial artist, Collard had fights lined up this year in the Professional Fighters League (PFL), where he competes in the lightweight division. The league was suspended for 2020 due to the COVID-19 pandemic.

After the fight against LaVallais, Saturday night, Collard is contracted to fight in the PFL next year. Once he fulfills his obligation with the PFL, Collard wants to return to boxing full time, hoping to build on his recent success.

“I would like a few more fights with Top Rank before switching full time to the PFL,” said Collard. “I have the PFL tournament, which I hope I win. I’m going to work hard and give it my all but I would like to switch my focus back to boxing. I think I have a great shot at getting belts in this sport. I’m sure I’ll have my doubters, just like any other fighter, but I want to show that I can work hard and give it my all after I make that switch from PFL to boxing.”

As some fighters may develop a cocky persona from a winning streak or fighting on a platform like ESPN, Collard remains level-headed and driven to succeed. He continues to interact with family in his hometown of Castle Dale, Utah, and where he currently lives in Burley, Idaho.

Collard appreciates the fan base that has grown this past year but appreciates interacting with neighbors in his hometown even more.

“I have a pretty good following that has grown in Utah and Idaho within the last year. I still speak with friends who I went to high school with. They look out and message me, ‘Great job.’ It does feel great that they watch and support you. Back in Burley, I play pick-up basketball with those who have never watched boxing before. I also run boxing and MMA classes. I work with a lot of young kids who have never seen the sport on TV.

“With all that I have been through and the support I have received, especially this past year, I’m very excited and blessed by the opportunities I’m given.”

Clay Collard promises, ‘I’ll be back,’ after testing positive for COVID-19