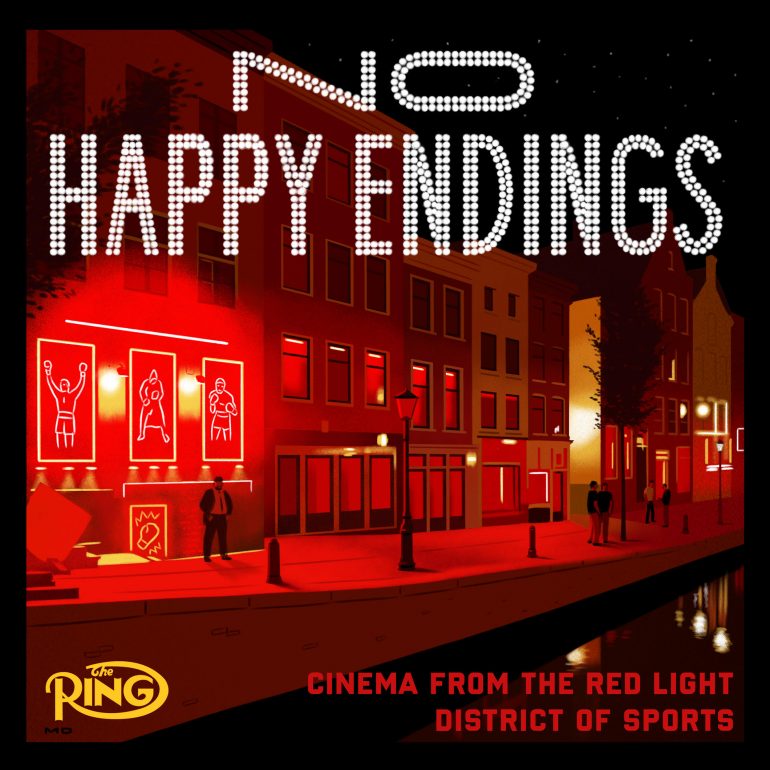 In the debut episode of No Happy Endings, Brin Jonathan Butler speaks with Holt McCallany, an American actor, writer and producer who is known in boxing circles for playing Teddy Atlas in the HBO film Tyson, and for his starring role as aging boxer Patrick “Lights” Leary in the FX show Lights Out. He currently portrays Bill Tench on the series Mindhunter (2017–present).