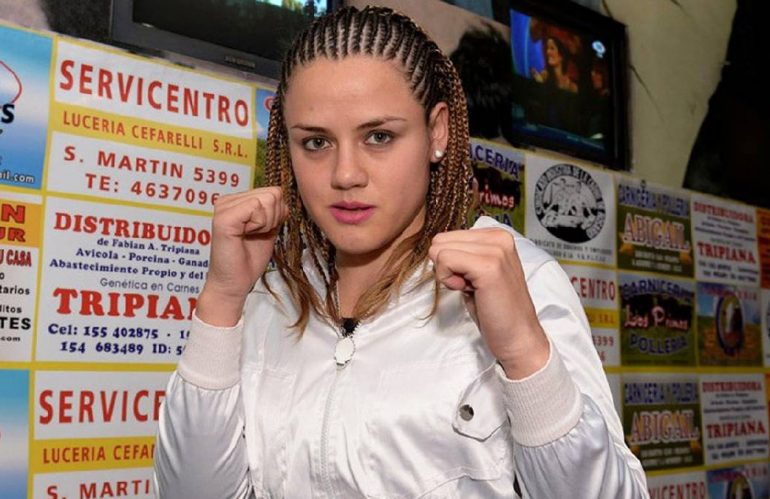 With the end of the year in sight, the level of activity in boxing has slowly reached a more intense pace. A solid amount of worldwide televised action provided a good platform for several great women’s fights during the weekend, but only a limited number of them provided reasons to force changes in The Ring’s ratings.

The most notable one saw Daniela Bermudez, our No. 8 pound-for-pound fighter, jumping up one division to claim a junior featherweight title. Even though her opponent, Cintia Castillo, was no match for her (and probably had very little reason to be in a title fight), the fact that the extraordinarily talented Bermudez made the jump back to 122 (she had already held a title belt in that division) was reason enough to promote her to the No. 3 spot in her new division.

The vote was close, and the decision was reached by the slimmest of margins, with many voices asking for Bermudez to be placed at No. 4 instead. In either case, Yamileth Mercado had to be dropped from the Top 5 to make room for Bermudez, who can now aspire to fight for the Ring belt at junior featherweight if she manages to arrange a rematch with her compatriot and old nemesis Marcela “La Tigresa” Acuña. Bermudez already narrowly defeated Acuña back in 2018, but now Acuña is a free agent, which could make the negotiation a bit more difficult.

If the fight is made, however, it will be a dream bout between two pound-for-pound entrants that could easily be one of the most outstanding bouts of 2021.

The decision to move Bermudez in at 122 also created a vacant spot at 118 that was occupied by another decorated veteran of the female fight game: Mariana Juarez, who now occupies the No. 5 spot behind her recent conqueror, Yulihan Luna Avila, in the bantamweight division. A grudge rematch is already brewing between these ladies for 2021, and it will surely be another barnburner.

A few divisions below in the strawweight class, a demolishing stoppage win by No. 4 Etsuko Tada over No. 5 Ayaka Miyao was instantly hailed as one of the most spectacular finishes of the year, and although Tada has no place to go in a star-studded division with an ironclad top three (Rupprecht, Ortiz, Valle) already in place, it became imperative to demote Miyao after such a heartbreaking loss. Mexico’s Katia Gutierrez was picked by the panel to occupy her place as our new No. 5 in the 105-pound division.