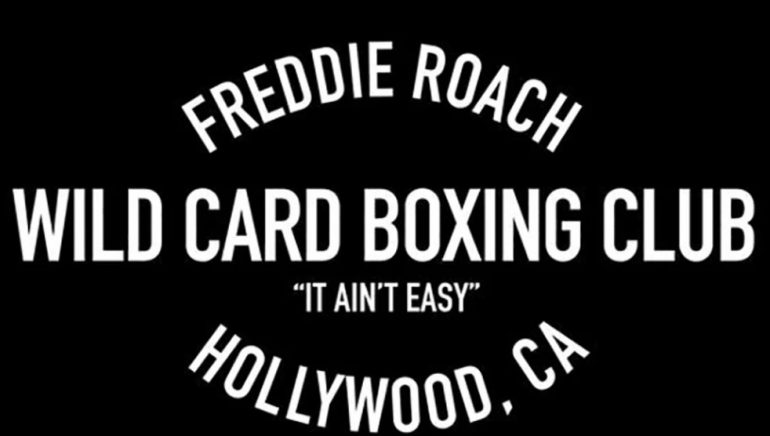 The eight-round bout will take place at Wild Card Boxing, in Hollywood, California, and will be the swing bout on the NBC Sports Network telecast (9 p.m. ET/ 6 p.m. PT). In the main event, junior lightweight O’Shaquie Foster will face former two-time world title challenger Miguel “Mickey” Roman, who is ranked No. 9 by The Ring, in a 10-round bout.

Hernandez (29-1, 26 knockouts), who resides in Mexico City, was on the fast track toward contender status when he faced gatekeeper Roger Gutierrez on July 13 of last year, losing by knockout in the opening round. Hernandez entered the fight having knocked out his previous 22 opponents.

The 22-year-old bounced back from the loss in his last bout on November 30, winning by stoppage when Sergio Puente did not answer the bell for Round 6.

Despite the loss, Hernandez, who made his pro debut at the age of 16 and is co-promoted by Golden Boy and Promociones del Pueblo, still has a lot of upside. According to Diaz, Hernandez can still contend at 130 pounds.

“’Rocky’ is on the road back and is hungry to get back in with the top of the division,” Diaz told The Ring over the phone. “(The) 130-pound (division) has tremendous talent and Rocky Hernandez will soon be in the mix.”

In the co-feature of the NBC Sports Network telecast, prospect William Zepeda (21-0, 19 KOs) will take on Roberto Ramirez (23-2-2, 16 KOs) in a clash of junior lightweights from Mexico.

Thursday’s card will mark the debut of “Ring City USA”, a new boxing broadcast and content platform, and will be the first of several telecasts of live boxing on NBC Sports Network that will take place on Thursdays throughout 2021.