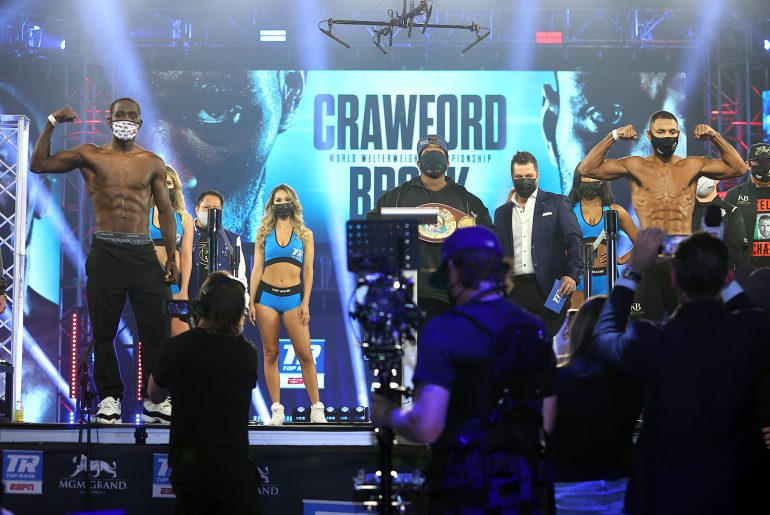 Both Terence Crawford and Kell Brook made weight on Friday, a day ahead of their WBO welterweight title fight at the MGM Grand “Bubble” in Las Vegas. 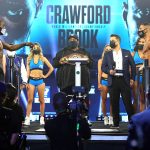 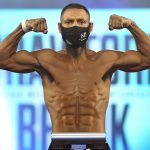 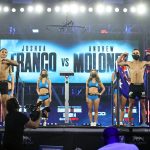 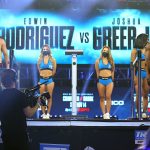 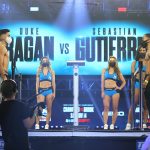 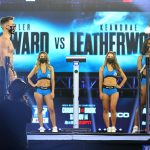 The two exchanged heated words during their socially-distant staredown, with Crawford dropping F-bombs at Brook and his team, and Brook telling Crawford he would put on significant size overnight before stepping into the ring.

The fight card begins at 10 p.m. ET on Saturday, live on ESPN and ESPN Deportes.

The co-featured bout will feature Joshua Franco facing off with Andrew Moloney in a rematch of their entertaining bout in June, which Franco won by unanimous decision. Franco (17-1-2, 8 KOs) of San Antonio weighed 114.5 pounds while Moloney (21-1, 14 KOs) of Kingscliff, Australia weighed 114.7 pounds for their “regular” WBA junior bantamweight title fight.

The rest of the card will be shown on ESPN+, beginning at 7 p.m. ET.