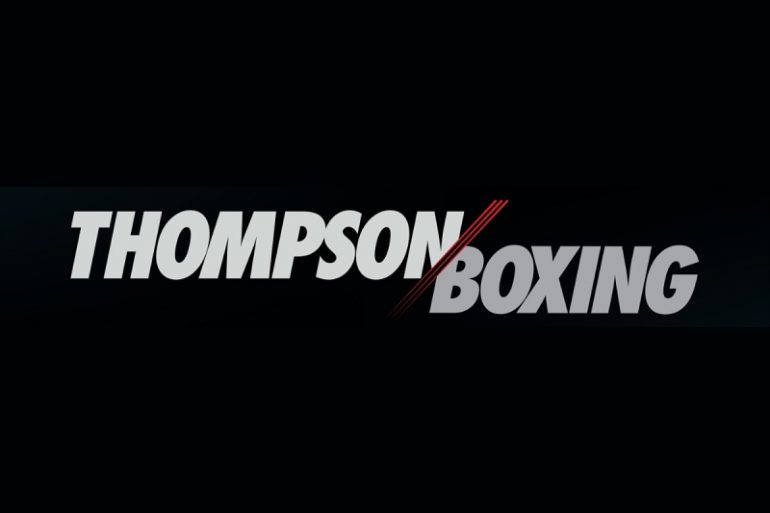 Israel Mercado has finally found consistency in his pro career in the form of trainer Henry Ramirez.

After toiling with different coaches and fighting on cards on both sides of the U.S.-Mexico border, Mercado is confident that the Southern California-based trainer can guide him to a solid pro career.

Mercado will square off against Mike Sanchez in a clash of unbeaten lightweights Sunday afternoon at the Omega Products International in Corona, California. The eight-round bout will headline a three-bout “3.2.1 Boxing” card that will stream live on ThompsonBoxing.com or on the Thompson Boxing Promotions YouTube/ Facebook pages (7 p.m. ET/ 4 p.m. PT).

The original main event was to have featured lightweight prospect Michael Dutchover against Manuel Mendez, but Mendez had to withdraw after reportedly suffering a non-boxing related accident.

Mercado (8-0, 7 knockouts), who resides in the Los Angeles suburb of Pomona, last fought on August 22, defeating Adrian Valdovinos by unanimous decision in another clash of unbeaten fighters.

Ramirez has been impressed thus far with what Mercado has done in the gym. Sunday’s fight will mark their second pairing.

“He has bounced around and just needed some guidance in his career,” Ramirez told The Ring Tuesday night over the phone. “Since he’s been with us, he has worked hard and done everything (we have) asked of him.”

The 25-year-old Mercado made his pro debut in October 2016 but did not fight again for a year. He fought three times in 2018 but only once last year, which was the win over Fowler. Ramirez believes Mercado can continue to develop and hopes to have him as active as possible.

“[Israel Mercado] can box well and be tricky in the ring and, at times, be the aggressor,” said Ramirez. “Israel is a solid pro prospect. The key will be keeping him busy.”

Sanchez, (6-0-1, 2 KOs), who resides in nearby Colton, fought to a majority decision draw against Eric Mondragon in his last bout on June 11. Both fighters were dropped in the opening round.

In the opening bout, Szel Martinez of Ontario, Oregon will square off against Indio, California’s Lazaro Vargas in a four-round junior featherweight contest.