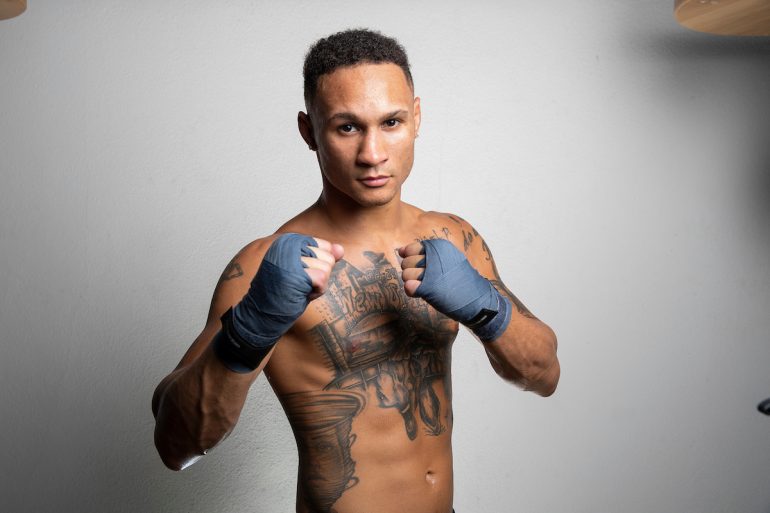 There have been instances in boxing history where a single loss has had such a catastrophic effect on a fighter’s career that they’ve never been the same. Think former super middleweight titleholder Jeff Lacy after he was taken to school by Joe Calzaghe in 2006. The previously unbeaten American never competed in another world title fight bout and lost almost as many fights as he won before retiring nine years later.

Regis Prograis is no Jeff Lacy.

Unlike his countryman, who was outclassed for 12 full rounds, Prograis dropped a close majority decision to the excellent Josh Taylor last October. It was a Fight of the Year candidate in which both men enjoyed plenty of success, but it was Taylor that took home Ring Magazine, IBF and WBA 140-pound titles and the prestigious Ali Trophy.

The uber-confident Prograis (24-1, 20 knockouts) wanted to bounce back quickly, but two dates with Maurice Hooker fell through; ultimately because of a weight disagreement, a proposed bout with Pablo Cesar Cano failed to materialize, and COVID-19 has been a perpetual nightmare for pretty much every prizefighter with a license.

Prograis finally returns to work on Saturday against Las Vegas-based Californian Juan Heraldez (16-0-1, 10 KOs) in a 10-round junior welterweight bout at the Alamodome in San Antonio, Texas, and the quick-fisted southpaw has lost none of his trademark confidence.

“I’ve watched Heraldez and I think he’s an average fighter,” Prograis told The Ring. “I think he called me average and that’s just crazy. It’s interesting to see what happens when you get in the ring with a person because until you’re in there you never know. He’s undefeated but average although I’m not looking at it like that. I’m training like I’m fighting myself, like he’s the best fighter in the world.

“I’m going to go out there and just be me, be dominant, I want to steal the show. I want to have an exceptional performance, whether that means stopping him, outboxing him or going to war. This is a huge fight for me, and it’s a huge fight for the fans. This is a very big event, and it’s a big deal, not just for me, but for every fighter on the card.” 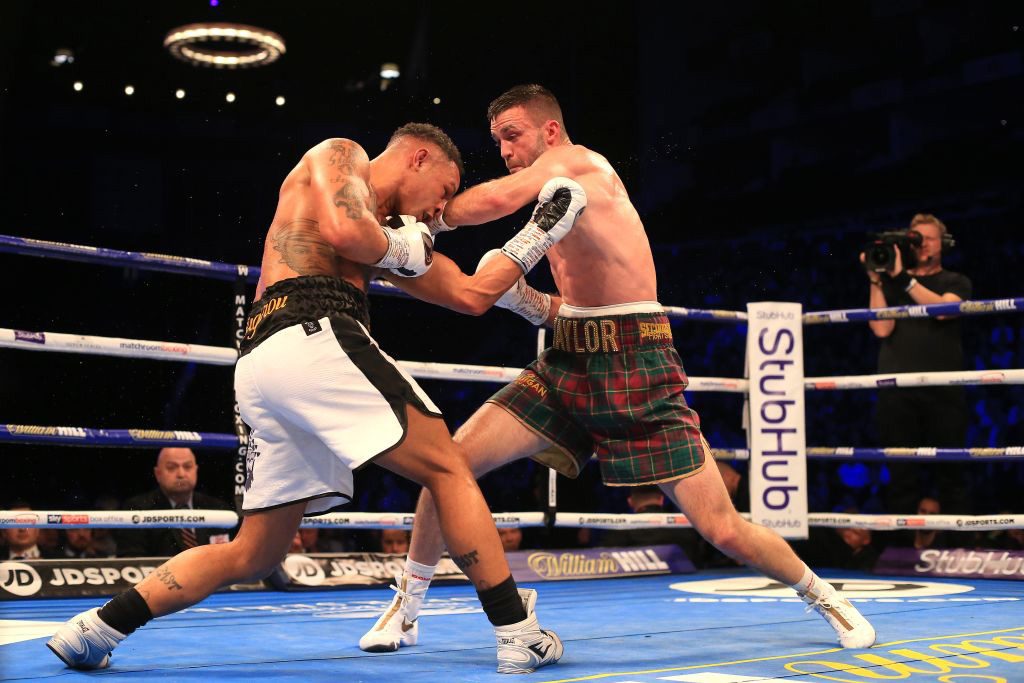 The main event features an excellent world title clash between Gervonta Davis and Leo Santa Cruz. It’s a Showtime Boxing pay-per-view broadcast and, as a result, a terrific platform for Prograis to display his talents. This will also be his first bout under the PBC umbrella, a move which could prove troublesome in his plans to regain a world title at 140 pounds. PBC has an incredible roster of welterweights, however, the only two reigning world titleholders at 140 pounds, Taylor and Jose Ramirez, are promoted by Top Rank.

“I know that PBC and Al Haymon will make it happen,” insisted Prograis. “They have a loaded roster at 147, but I want to be champion again at 140. I’m not even thinking about 147. That’s how the whole thing happened with Maurice Hooker [falling through]. He’s at 147 and I’m not ready for 147 right now. I want to be a champion again at 140. I need to get this fight over with, then we’ll figure out what we’re gonna do.

“The Adrien Broner fight is still there and while that might not be for a belt, it’s still a huge fight for me. They have Mario Barrios, but I don’t know if he’s staying at 140 or moving up to welterweight. I’m taking it one fight at a time. The reason I didn’t go to the other side of the street (ESPN), if you want to put it that way, is because they couldn’t promise me the champions at 140 – Josh Taylor or [Jose] Ramirez. That’s why I made this move to PBC.”

Prograis, who is rated No. 2 by The Ring at junior welterweight, has been through a lot over the last year. As well as losing his unbeaten record to Taylor, his grandfather and grandfather’s brother passed away weeks apart, at 92 and 100 years old respectively, and he is now caring for his grandmother, who is suffering from the early stages of dementia. Despite difficult times, however, Prograis has been 100-percent focused on his preparation and a return to his home base in Texas has proved to be a huge benefit.

“This is the first training camp where I’m living life like a fighter,” said Prograis. “When I was in LA I would always be in the gym, but it’s about what you do after the gym. In LA I would go to the gym, then I’d be at the beach, I’d be spearfishing, I’d be free diving, things like that. In Texas it’s gym, home, eat, see my kids, read a little bit, take a nap and train again. It can be a boring routine but it’s what I need to do. I want to be at the top. I was at the top at 140 and I want to be the man at 140 again. This is my sacrifice.”

The 31-year-old Prograis was an intriguing mix of patience and restlessness during this interview. While bouts against Heraldez, Broner and even Barrios will stoke his fires, the ultimate goal is revenge over Taylor or a showdown against Ramirez. And it wasn’t too difficult to work out his preference.

“We have to fight again because it was too close,” said Prograis of his decision defeat to Taylor. “Honestly, I thought I won the fight but he won it, and when you’re writing this [point out that] while I believe I would have got the nod over here [in the U.S], they did not rob me in the U.K. It was a good fight, a close fight, and there will be a lot of money on the table for us to do it again. With Ramirez, it depends on him, that could be a big fight for me in the future. It’s just that Josh Taylor is a bigger fight and let’s make it at 147. It’s more than likely that he’ll be moving up and I’ll be moving up, and that would be a huge fight at 147.”