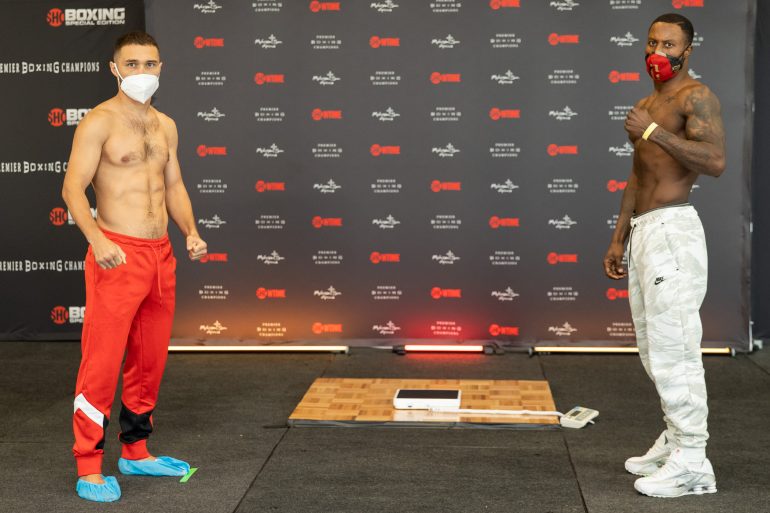 Sergey Lipinets and Custio Clayton both checked in at the welterweight limit of 147 pounds on Friday, a day before they enter the ring for their 12-round Showtime Boxing: Special Edition main event at the Mohegan Sun Arena in Uncasville, Conn.

Lipinets (16-1, 12 knockouts), a former IBF junior welterweight titleholder, is fighting for the first time since July of 2019, when he stopped an overmatched Jayar Inson in two rounds on the Pacquiao-Thurman undercard. His original opponent, Kudratillo Abdukakhorov, had withdrawn due to visa issues last week, necessitating the Canadian Clayton (18-0, 12 KOs) to step in.

“Clayton’s name was thrown out probably a month ago as a possibility,” said Lipinets, who is trained by Joe Goossen. “Joe took care of studying him initially. About a week ago we got everything solidified, but we had already worked with sparring partners to prepare for someone like Clayton.” 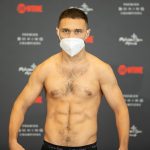 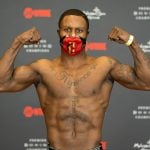 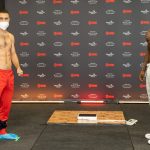 Sergey Lipinets and Custio Clayton on the scale 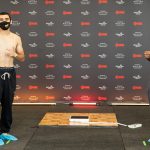 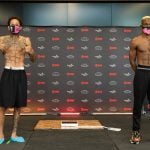 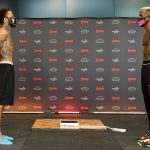 Clayton, who is two years older than Lipinets at 33, had been fighting as a junior middleweight in recent fights. He was a 2012 Olympian, and made the quarterfinals of the London Games. This will be his first time fighting outside of Canada as a professional.

“I think a win would do a lot for the reputation of Canadian boxers,” said Clayton. “It will show that we do have some fighters that when they get the opportunity, can take advantage of it. We have a couple fighters like Jean Pascal and hopefully that I can show I can be another one.

“All the hard work I did back in Nova Scotia, it shows that people can take different routes to chase their dreams. A win would mean a lot to me and to Novia Scotia.”

The fight will be contested for the interim IBF welterweight title. The current titleholder is Errol Spence Jr., who will defend his IBF and WBC belts against Danny Garcia on December 5.

The other two fights on the card are non-title affairs.