Irish heavyweight Niall Kennedy will talk to family about fighting on 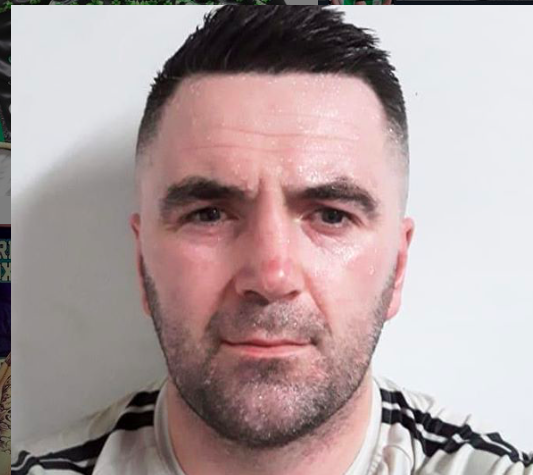 He went in, he said, on message mentally.

“I’m at a 10, this fight has happened at a perfect time for me,” the fighting cop Niall Kennedy told me days ahead of his clash against Alen Babic, in England on Sunday. “I trained very hard and will be extremely fit. Yes, I will be the underdog but there is loads of bite in this dog, my friend. I can’t wait! I believe I’ve answered questions he hasn’t seen before and experience will be key. It’s exciting.. I can’t wait for it.”

And so it played out…

Babic has conjured more than average buzz for someone without a grand amateur platform, after four fights. He has been talking a good game, looked aggressive starting out his career and like he matches his nickname, “Savage,” pretty well. 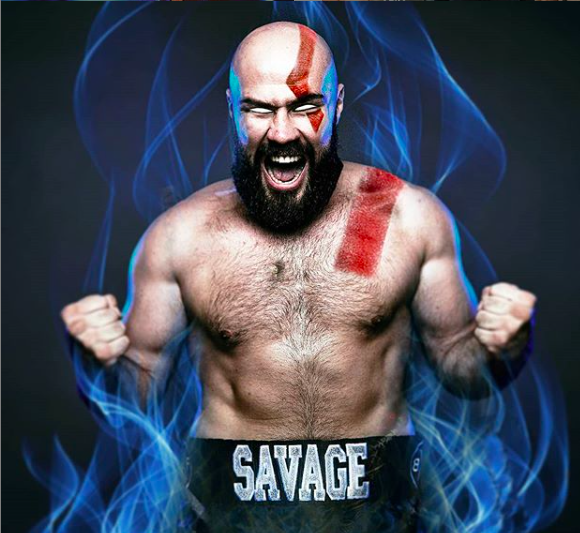 Things started out OK, with Babic the aggressor, coming forward, winging shots, and Kennedy playing more defense than he typically has had to. The head and torso movement of the Gorey man reflected Babic’s volume edge in round one; the Irishman stayed pretty cool as he got his legs under him and assessed the power level, hand speed and possible strategic plays he might attempt in round two.

In the second, the Irishman obeyed trainer Packie Collins, and started out more active, with his jab, and his combos. Collins liked some of the rips to the body Kennedy unfurled, and asked him to move that head, and dip down, to make himself harder to hit.

Babic cracked with a left hook, when Kennedy expected him to step back, and the Irishman’s knees hit the canvas. He rose, at the 1:40 mark. Collins wanted Niall to keep those hands up, because Babic clearly wanted to close the show, for his fifth win, by KO. They two traded, with Kennedy’s legs possibly affected a bit by taking power shots through the first round and 2/3.

Was Kennedy thinking about those words tattoed on his left arm, “Life is rough, so you gotta be tought” as he got a minute of rest before round three?

A right hand, overhand, touched Kennedy and two hooks followed. Down the Irishman went, on his back in the third. He got up, with 2:33 remaining. Babic stayed the same, plowing forward, hurling. Kennedy backed into the ropes, and covered up, and didn’t look buzzed when the ref stepped in and halted the contest.

The combatants, who traded some solid posture talk in the lead-up, shared a hug and kind words center ring. 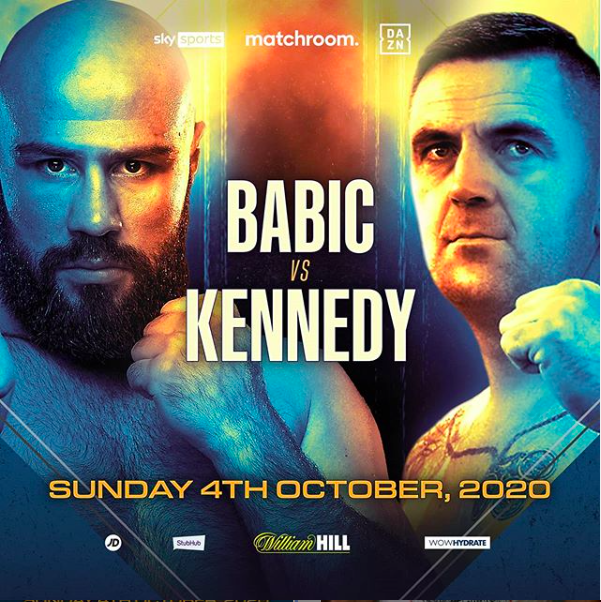 On Tuesday, I messaged Kennedy, seeing how he was feeling, and seeking his thoughts on the outing.

“He is not as strong as you’d imagine, relentless alright, but not that strong,” Kennedy told me. “I was poor, probably let the occasion get to me. The five days in the bubble with just Packie and myself and then all the noise about him, I’d say only 30 percent of me turned up, which is why I’m disappointed most, Michael. I know I’m a better fighter than him and I didn’t show it, plus the stoppage was way too soon, I wasn’t hurt!”

OK, sounds like he wants to regroup, and give it another go?

“I have to sit down with my family and see what’s best for them, Michael,” said Kennedy, who makes no secret that he is a ‘family man,’ not a guy who runs a household with an iron hand, father and only father knows best.  “The better man won on the night and I’ve under-performed since the Alexis Santos fight (Sept. 15, 2017). I got to know Babic a bit and he is a relentless, fearless man. I wish him all the success in the world, he is a good guy, never done any shit talking to me, he was OK. And I have massive respect for him.”

Kennedy reps the sport well, he’s patient with media and he represents law enforcement in good fashion, as well. That goes for when he wins, and when he doesn’t.