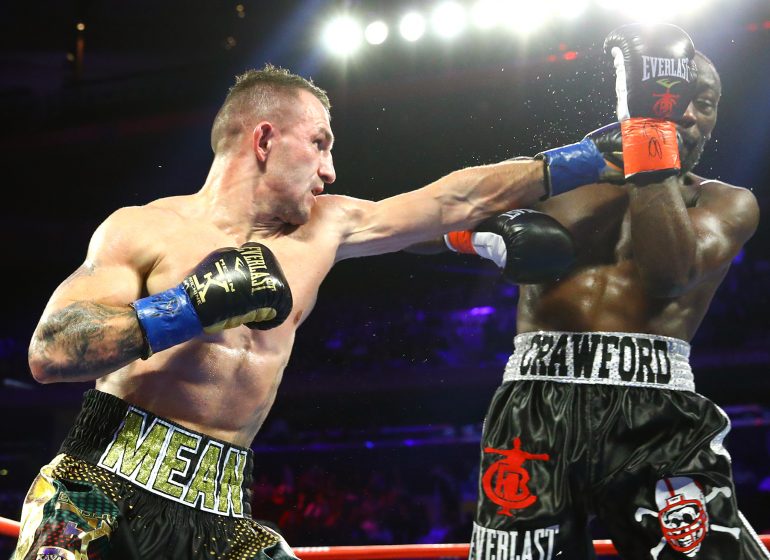 The 10-round bout will take place at the MGM Grand Conference Center in Las Vegas, Nevada. In the co-feature, also scheduled for 10 rounds, featherweight Miguel Marriaga will square off against Joet Gonzalez.

Kavaliauskas (21-1-1, 17 knockouts), who is originally from Kaunas, Lithuania, and now resides in Camarillo, California, challenged WBO welterweight titleholder Terence Crawford on December 14. Kavaliauskas gave a good account of himself early on before he was stopped in Round 9.

In his previous fight on March 30 of last year, the fighter known as “Mean Machine” fought to a draw against Ray Robinson. Despite the loss to Crawford, the 32-year-old believes it made him a better fighter.

“I am excited to return to the ring, as I still have unfinished business,” said Kavaliauskas, who is managed by Egis Klimas. “I still believe I have what it takes to become a world champion and that journey resumes against a tough opponent in Mikael Zewski.”

The 31-year-old Zewski (34-1, 23 KOs), who resides in the city of Trois-Rivieres, Quebec, Canada, stopped Mexico’s Alejandro Davila in Round 10 of his most recent bout on November 23. 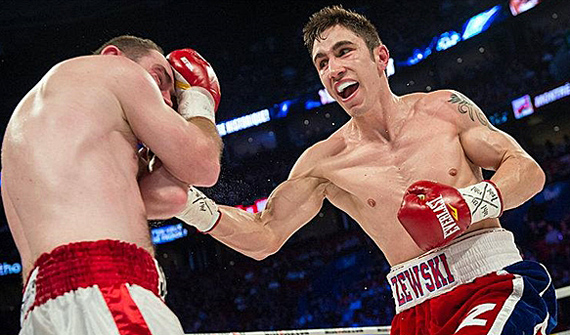 Zewski has won his last eight bouts since suffering his only loss as a pro at the hands of Konstantin Ponomarev in of May 2015.

“This is the fight I’ve been waiting for,” said Zewski, who was once promoted by Top Rank. “Kavaliauskas is a fast and extremely powerful boxer but I have all the tools to win. The stakes are high and a win will propel me into a world championship fight. This is my ninth fight in Las Vegas. I’ll feel right at home.”

“Mean Machine proved he’s a top welterweight with his performance against Terence Crawford,” said Top Rank founder Bob Arum. “He’s itching to get back into championship contention and Zewski should give him a tough challenge. Viewers will get a high-energy, action-packed fight with the Marriaga-Gonzalez fight.”

The clash between Marriaga and Gonzalez is a key bout between former world title challengers.

Marriaga (29-3, 25 KOs), who resides in Arjona, Colombia, has not fought since knocking out Alfredo Mejia Vargas on December 7. The 33-year-old has now won his last four bouts and was scheduled to challenge then-WBO featherweight titleholder Shakur Stevenson on March 14, in New York City, before the fight was cancelled due to the COVID-19 pandemic.

All three losses suffered by Marriaga have come in world title bouts. 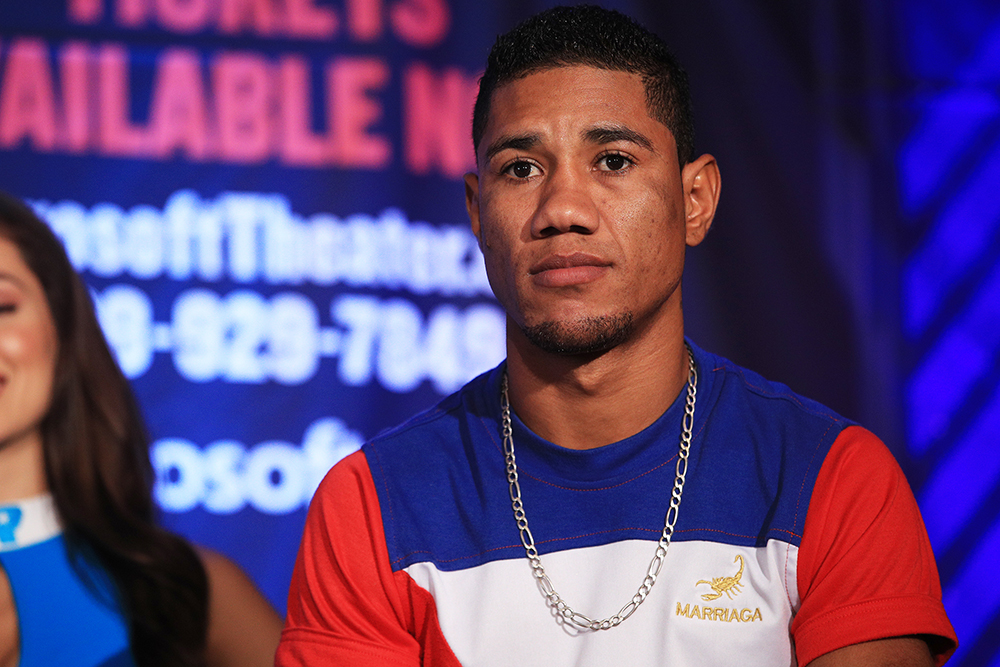 Gonzalez (23-1, 14 KOs), who resides in the Los Angeles suburb of Glendora, challenged for the vacant WBO featherweight title in his most recent bout on October 26, losing a one-sided unanimous decision to Stevenson.

The 26-year-old Gonzalez is managed by Frank Espinoza. 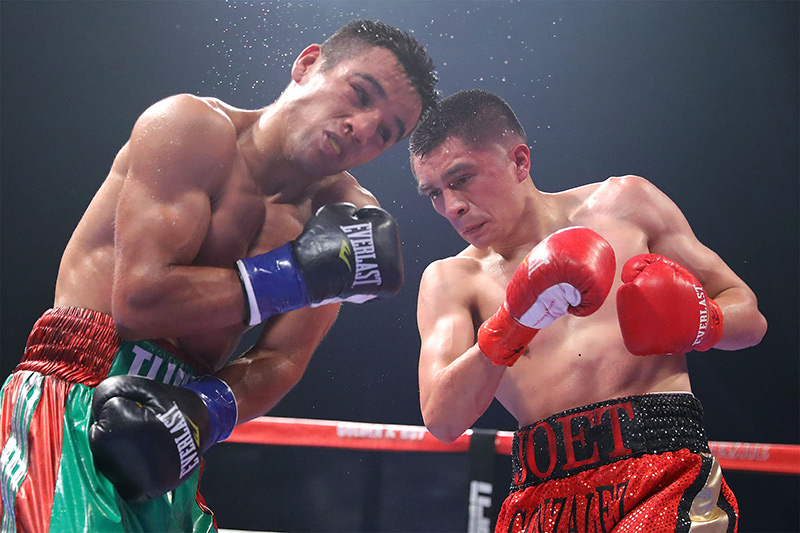 In a clash of unbeaten bantamweights, Manuel Flores (8-0, 5 KOs) of Coachella, California, will face Puerto Rico’s Jonathan Rodriguez (8-0, 3 KOs) in a six-round bout.

Unbeaten prospect Angel Alejandro (9-0, 4 KOs) will square off against Jorge Ramos (7-2-1, 4 KOs) in an eight-round contest between Texas-based featherweights.

Francisco A. Salazar has written for RingTV since October of 2013 and has covered boxing in Southern California and abroad since 2000. Francisco also cover boxing for the Ventura County (California) Star newspaper. He can be reached by email at [email protected] or on Twitter @FSalazarBoxing.