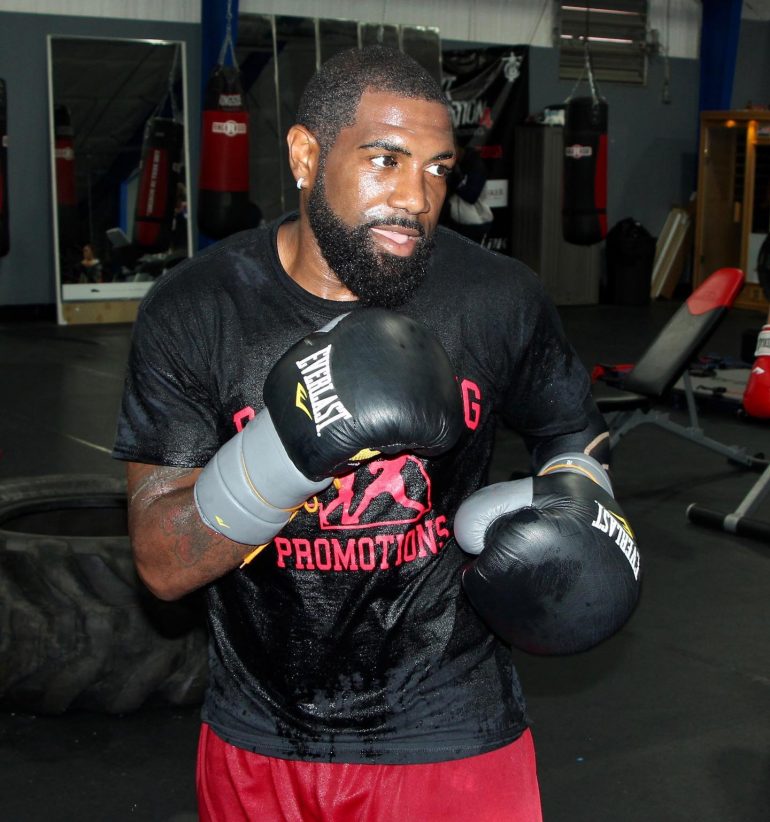 The 10-round bout will take place at the MGM Grand Conference Center in Las Vegas, Nevada and will precede the main event bout between WBO junior lightweight titleholder Jamel Herring and Jonathan Oquendo.

Nelson (16-0, 13 knockouts), who lives and trains in Omaha, Nebraska, stopped Cem Kilic in a clash of unbeaten fighters in his last bout on January 11 in Atlantic City, New Jersey. With the win over Kilic, Nelson has stopped six of his last seven opponents.

The 32-year-old trains alongside Herring and WBO welterweight titleholder Terence Crawford. Nelson is confident he can defeat Ware and line up more-lucrative fights down the line.

“I’ve been training and staying ready in Omaha with my team,” said Nelson, who is trained by Brian ‘Bomac’ McIntrye. “Now it’s time to clock in for overtime. No audience? I don’t need cheers to do my job. I’m focused on the task at hand, which is to defeat DeAndre Ware.”

The 32-year-old, who played collegiate football at the University of Toledo (Ohio) before suffering a knee injury that forced him to stop playing, lost to Kilic by unanimous decision in September 2018. Ware is also an EMS firefighter for the city of Toledo, where he currently resides.