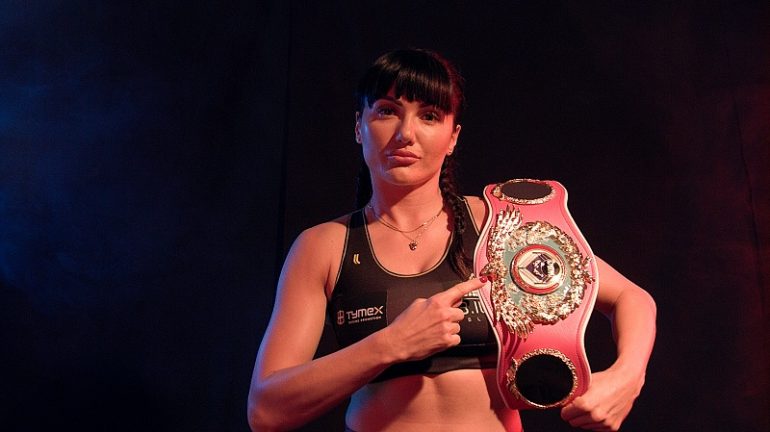 “I’m delighted to welcome Ewa to the team,” said promoter Eddie Hearn. “This sets up a huge unification fight between the winner of Terri Harper vs. Natasha Jonas at ‘Fight Camp’ at a time where women’s boxing continues to go from strength to strength.”

The 36-year-old is hoping to face the winner of the Harper-Jonas fight later this year or in 2021.

“I’m delighted to team up with Eddie Hearn and Matchroom Boxing,” said Brodnicka. “Women’s boxing is on fire right now and I want to be in all the big fights starting with the unification match-up between the winner of Harper and Jonas. I’m excited for the future and can’t wait for my return to the ring.”

A fight between Brodnicka and the winner of Harper-Jonas might have to wait. According to a story on BoxingScene on Thursday, the WBO ordered Brodnicka to defend her WBO title against unbeaten Mikaela Mayer of the United States. The WBO ordered Matchroom Boxing and Top Rank, which promotes Mayer, to negotiate a deal within 10 days or the fight would go to a purse-bid.

Mayer (13-0, 5 KOs) defeated Nigeria’s Helen Joseph by unanimous decision in her most recent bout on July 14.