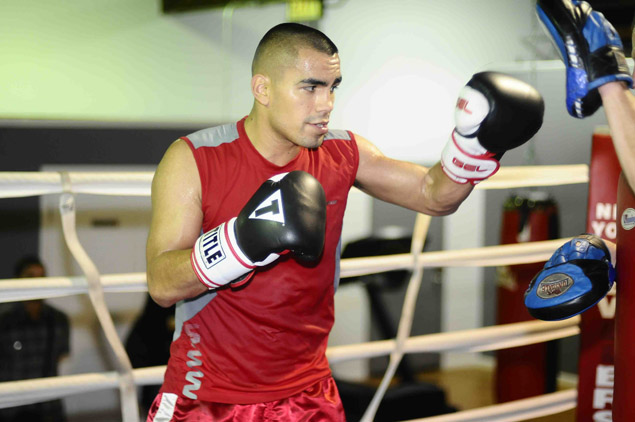 Molina outpointed Abraham Juarez over 10 rounds to win by unanimous decision in Morelia, Mexico, although no officials scores were announced.

With the victory, Molina, who resides in nearby Patzcuaro, improves to 33-11-2, 11 knockouts.

The 27-year-old Molina was the sharper and more-effective fighter against the game Juarez. As much as Juarez attempted to initiate combinations, Molina effectively countered him with an array of combinations to the head and body.

Molina, a former IBF junior middleweight titleholder, is best known for draws against Julio Cesar Chavez in 2005 and Erislandy Lara in 2011, both of whom some at ringside thought Molina did enough to beat

The 32-year-old Davila has won his last two bouts since losing by knockout to Mikael Zewski on November 23 in Quebec City, Canada.

In flyweight action, Luis Guadalupe Mendez dropped previously-unbeaten Christopher Ramirez (2-1, 2 KOs) once in the opening round to win by unanimous decision. Mendez improves to 2-4.

Molina promoted the card under his King Carlos Promotions.