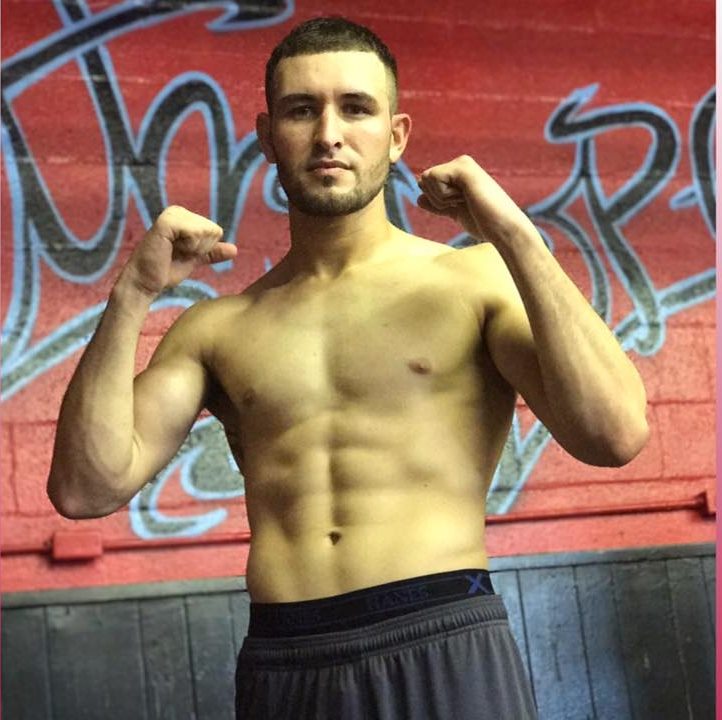 That event was originally scheduled for July 24 at the San Carlos Plaza Resort and Convention Center in Sonora, Mexico.

Dominguez is fresh off a split decision win against Jose Rosales on February 29 in Mexico, while Barajas, who signed a promotional contract with RJJP just over a year ago, outpointed Fidel Hernandez last November in Arizona during his first bout with his new promoter.

An additional card that was slated to go down on July 31 featuring undefeated super middleweight prospects Juan Jose Barajas (11-0, 7 knockouts), 23, of Victorville, California, and Jose Resendiz (11-0, 8 KOs), 21, of Mexico, is back on for Thursday, August 27th at the same venue.

“We were disappointed when we had to cancel our shows in July,” RJJP CEO Keith Veltre told The Ring. “However, we fully understood that safety must come first. Now that Sonora has implemented a safe plan to return, we are fully confident to move forward.

“We are literally taking over the resort to keep our fighters, staff, and production crews safe. We have two great main events with two RJJ fighters that are close to going to the next level. We expect a great show.”

The promotion has not held a fight since January 30 at Yakama Legends Casino in Toppenish, Washington.