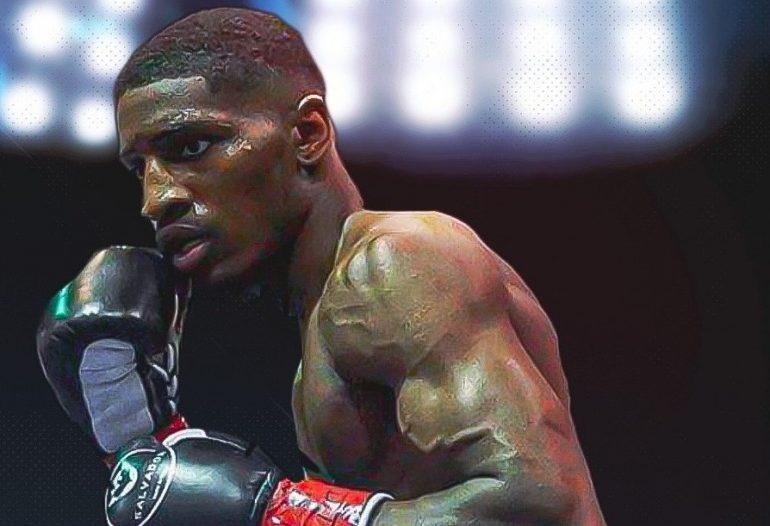 Unbeaten junior lightweight DeMichael Harris has signed a management deal with Peter Kahn, it has been announced.

The 23-year-old Harris appreciates the opportunity Kahn has provided.

“I would like to thank Peter Kahn for giving me a chance to showcase my skill and ability,” he said. “I feel Fight Game Advisors is the right place for me and that we will definitely have a great future together. I will be a (junior lightweight) champion sooner than I expect with Fight Game Advisors.”

Kahn believes Harris, who only had 17 amateur fights, is a diamond in the rough.

“I am very excited to be working with DeMichael Harris,” said Kahn. “DeMichael has the physical attributes, natural power, work ethic and mindset to be very competitive in the (junior lightweight) division. He has a strong and hungry team behind him which is a perfect recipe for success.”

Harris is coming off a second-round win over Wytama Faulk on February 29. His previous fight took place two months earlier, when he stopped Amonie Sanders in the opening round on the Gervonta Davis-Yuriorkis Gamboa undercard

Harris has sparred with Davis several times and the pair have formed a friendship outside of the ring.

Despite the lack of amateur fights, Davis encouraged Harris to turn pro, which he did on July 27 on the undercard of Davis’ fight against Ricardo Nunez.

“I’ve always had more of a professional style, sitting down on my punches,” said Harris, who is trained by Mustafah Meekins. “I’ve heard people say I remind them of Tommy Hearns because of my height (5-foot-11) for the division and my power.

“Tank and I got along great and he suggested that I turn professional due to my style. Tank put me on two of his undercards in Baltimore and Atlanta and that was a huge help to me. I fought in front of huge crowds and got to see how a true world champion prepares on fight night.”