A Note on Religious Diversity 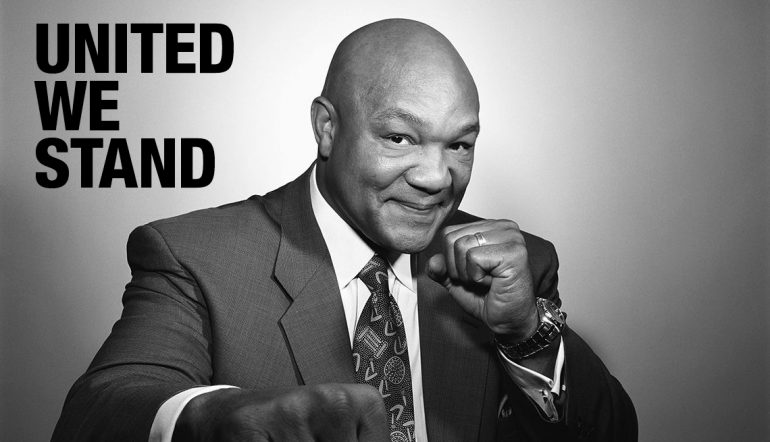 Twenty years ago, I had a long conversation with George Foreman about religion. George became a born-again Christian in 1977 and an ordained minister in 1978.

“Good is good, whether or not one believes in Jesus,” George told me. “To be good is to be saved.”

On another occasion, George recounted telephone conversations he’d had with Muhammad Ali as the two men matured. “We agreed,” George remembered, “that good is good and bad is bad. And most people, whatever their religion is or even if they don’t follow a particular religion, know the difference.”

These are ugly times in America. We’re very much in need of healing voices. This past week, I reached out to George and asked what else he remembered about his telephone conversations with Muhammad.

“Ali and I really went at it at times,” George recalled. “But he never wanted to hurt me, and he always wanted another chat. He was determined never to leave me on a bad note. And when I’d hear his voice on the phone, it would always bring me happiness again. It seemed with us there was something greater than religion – a longing to love and belonging to each other, a thankfulness we had each other. First time I am able to put this into words. Brought a tear.”