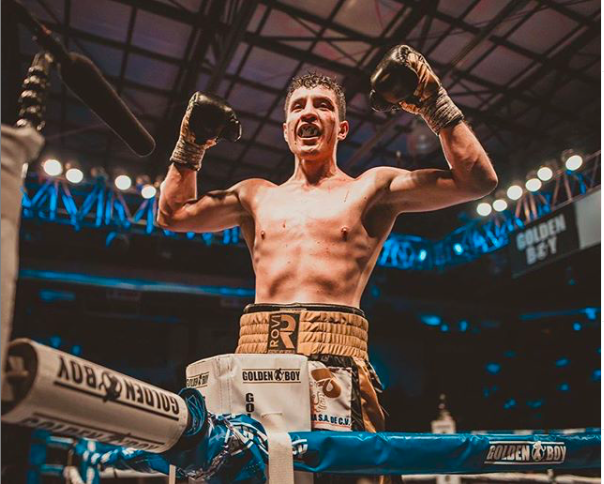 On May 8, 2004, William Zepeda discovered what it meant to be a Mexican.

For any hardcore boxing fan, that date is likely and should be instilled in their memory box — the night Manny Pacquiao and Juan Manuel Marquez kicked off their unforgettable four-bout quadrilogy.

“My father was a huge boxing fan, but his favorite fighter was Juan Manuel Marquez,” Zepeda said. “So, naturally, I was his fan as well. My father was like, ‘You’re Mexican. It’s in your blood.’ As a kid, I never quite understood how important that was until the night he fought Pacquiao.”

Marquez, who was 30 at the time, put his slew of featherweight titles and a 13-bout win streak on the line against a 25-year-old Pacquiao, who was fresh off his most significant win to date, an 11th-round knockout of Marco Antonio Barrera. In the opening round, Pacquiao floored Marquez with a devastating display of straight left hands.

Zepeda was stunned at what he was seeing. 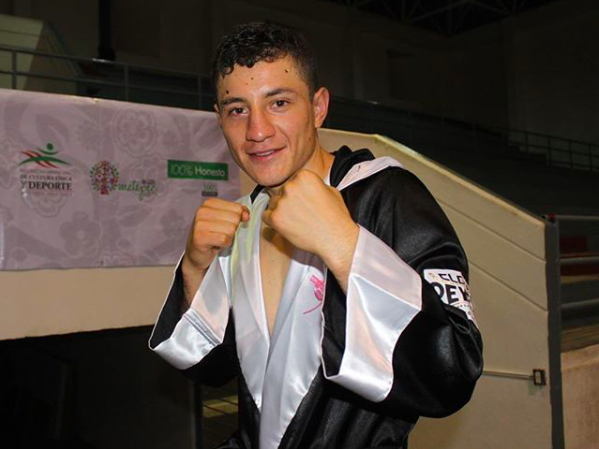 A light went on over the head of William Zepeda the night Juan Manuel Marquez got dropped three times but stayed in the fight against Manny Pacquiao.

“I felt helpless. Watching my hero get dropped like that was devastating, let alone three times in the first round. I was screaming, ‘Fight back! Fight back!'”

But then it dawned upon Zepeda once Marquez regained his composure and answered back to Pacquiao’s power with precise counterpunching to rough up the Filipino for the remainder of the ensuing rounds.

“That was the night I became so proud to be a Mexican,” he continued. “I learned that being a Mexican is more than just a word or a phrase, but a lifestyle of perseverance through strength. It inspired me to put on gloves and fight. Now, I’m a professional fighter.”

Zepeda is now unbeaten in 21 bouts with an impressive 19 knockouts, including 11 in a row. But the 24-year-old lightweight, who has fought all his bouts in Mexico, says he is ready for a step-up in competition.

“I understand that my record will tell you that I haven’t faced top competition,” Zepeda said. “But I’m not worried about what people think. My job, regardless of who it is I’m facing in the ring, is to be in the best shape and to win impressively. And as my record indicates, I have done so.”

In five years, where does Zepeda see himself?

“I see myself as an undefeated world champion,” the 5-9 lefty said. “I think I could give any of the top fighters problems. I’m ready for a challenge.

“At the end of my career, I see myself in the Hall of Fame, and I’m really excited to get back into the ring.”

Zepeda, who is promoted by Golden Boy, has not yet been scheduled to return to the ring but we are told that a deal is in the works.