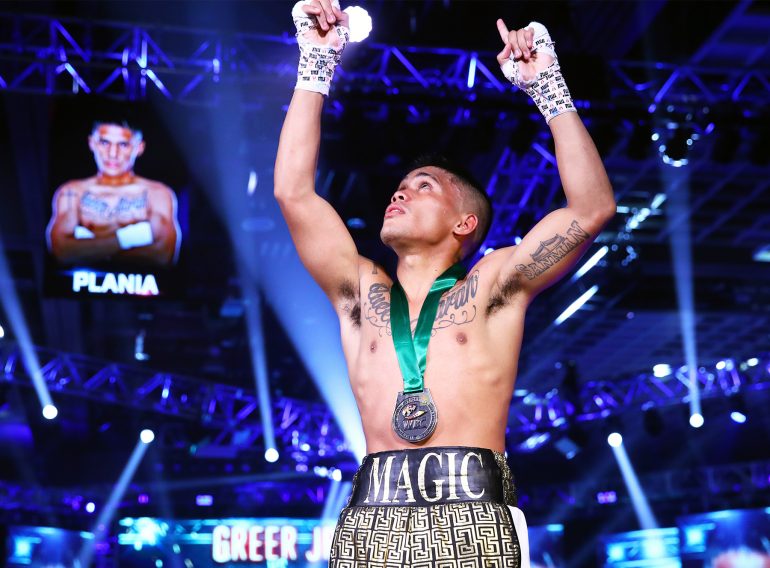 On both sides of the Pacific, the celebration following Mike Plania’s victory on Tuesday over Joshua Greer continued late into the night.

Back home in the Philippines, Manangquil and the Sanman Boxing Gym boxers celebrated the ESPN main event victory with Johnny Walker Black Label, elated that their guy overcame the initial odds of +1650 to drop the number one bantamweight contender twice in a majority decision win.

The win put the previously unknown Filipino on the world boxing radar. The toughest question for Plania now is, which weight will he fight at next?

The Greer fight was contested at a catchweight of 120, two pounds below the weight division where Plania had competed for his previous seven fights. 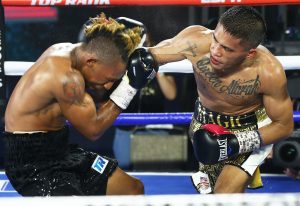 Manangquil, who was unable to attend the fight because of travel restrictions out of the Philippines, said that weight was a contributing factor in his only defeat, a unanimous decision to Juan Carlos Payano two years ago. In that fight, Payano was down in the third but was able to outhustle Plania down the stretch.

In this fight, Plania put Greer down twice with left hooks, and walked away celebrating after the second knockdown in the sixth, believing the fight to be over. “When I turned back to look at him he got back up. I was surprised,” said Plania.

“Going into the fight I knew what the odds were, how big of an underdog I am. But I didn’t care about that. I knew I would beat him.”

Plania had late issues with Greer, who changed his tactics to become aggressive and put the pressure on Plania, but ultimately ran out of time.

Manangquil says that Plania had taken the fight on only three weeks’ notice, which he feels played a significant factor in his late exhaustion.

“Give Mike 8-9 weeks, he’ll be ready for anyone. All of the world champions at bantamweight and junior featherweight,” said Manangquil.