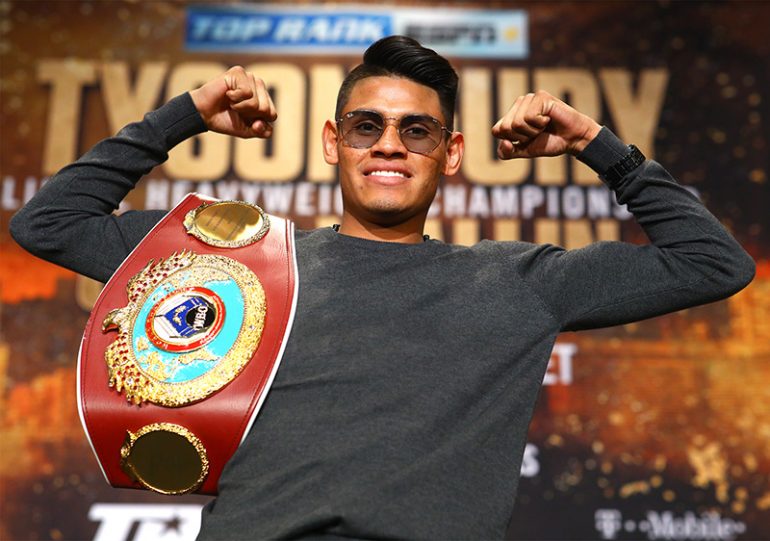 WBO junior featherweight titlist Emanuel Navarrete has been hopeful of landing either a unification fight against one of the other titleholders at 122 pounds or a mega-fight against The Ring/IBF/WBA bantamweight champion Naoya Inoue.

Navarrete does not know if either will happen anytime soon, which could likely lead to him moving up to the featherweight division. It’s unknown how much longer he will hold onto his title but Navarrete will continue living up to his reputation of fighting as often as possible.

Navarrete will face Uriel Perez in a non-title bout on Saturday night, at the Azteca TV Studios, in Mexico City. The 10-round match-up will air live on ESPN (11 p.m. ET/ 8 p.m. PT).

In his most recent bout on February 22, in Las Vegas, Navarrete (31-1, 27 knockouts) battered Jeo Santisima before stopping him in Round 11. The victory over Santisima was Navarrete’s fifth successful defense of the WBO junior featherweight title.

The 25-year-old, who is ranked No. 2 by The Ring at 122 pounds, has become known for fighting often as much as for his come-forward, aggressive style. From his first title defense, a rematch against Isaac Dogboe on May 11 of last year, to the Santisima fight, Navarrete has notched five straight stoppage victories.

Navarrete will face Perez in a stay-busy fight between Mexico City residents. On paper, Perez (13-13-1, 6 KOs) will likely not pose much of a challenge but Navarrete isn’t overlooking him.

“Even during this pandemic, I haven’t had a lot of down time and I’m always training, even doing conditioning work at home,” Navarrete told The Ring over the phone on Thursday afternoon. “I’ve known Uriel for a long time. We’ve trained in the same gym. I know he’s a warrior and he likes to fight on the inside. Just like all opponents, he’s going to present a challenge Saturday night.”

Since winning a world title belt, Navarrete has had his sights set on unifying the 122 pound division. An all-Mexico showdown between WBC titlist Rey Vargas or a fight against newly-crowned IBF/WBA beltholder Murodjon Akhmadaliev would be excellent fights but there also has been discussions of Navarrete facing Inoue. 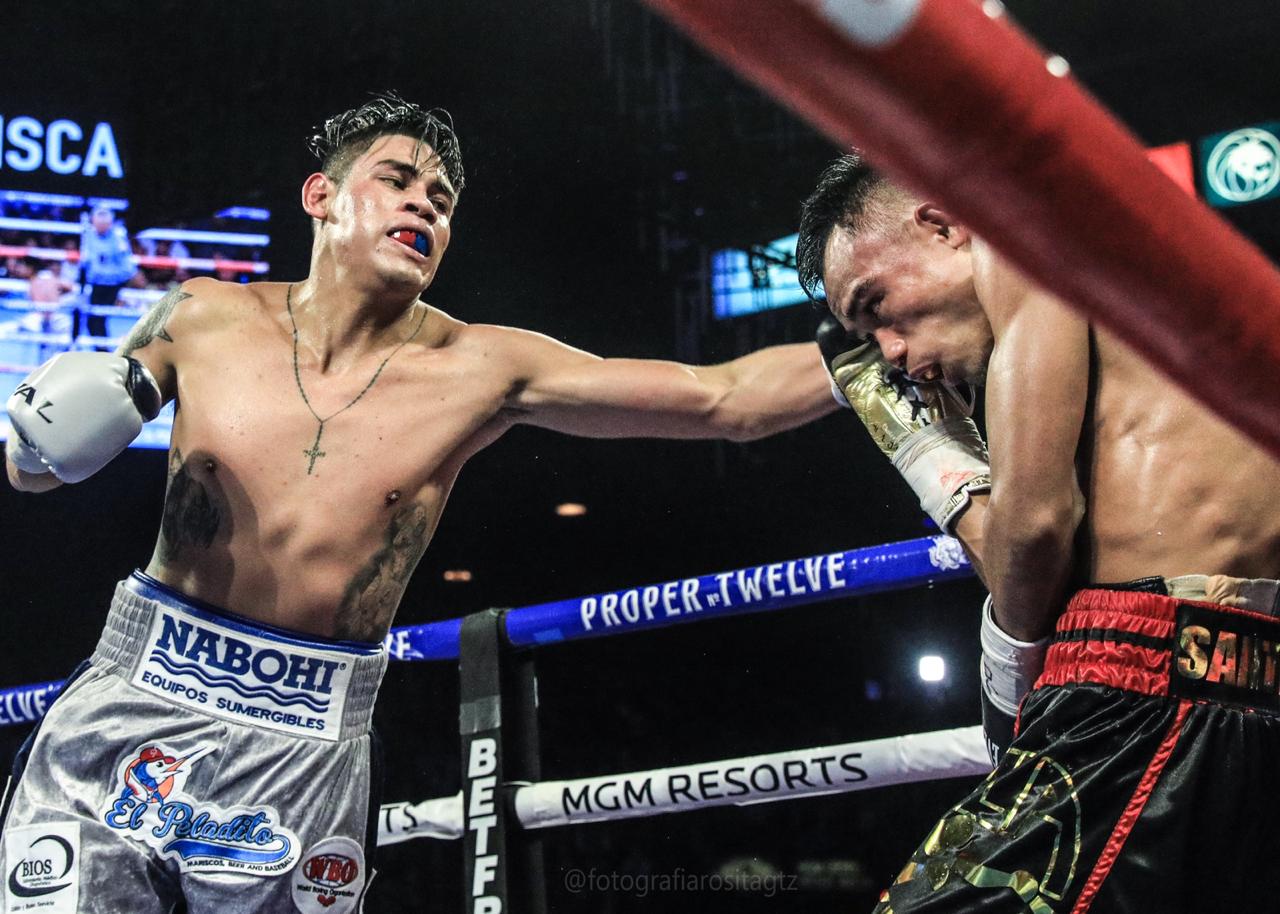 A unification fight between Inoue and WBO titleholder John Riel Casimero was scheduled to take place on April 25 but the card was canceled due to the COVID-19 pandemic.

As much as Navarrete wants to face Vargas, Akhmadaliev or Inoue, Navarrete does not know how much longer he can remain at 122 pounds. A move up to featherweight might be the likely move but Navarrete is leaving his options open.

“We don’t know what is next,” said Navarrete, who is co-promoted by Top Rank and Zanfer Promotions. “It’s a complicated situation as I would want to unify the division. I’ve said this many times before. I will talk with my promoters after the fight and we will decide what’s the best move for me.”

Navarrete, who turned pro one month after his 17th birthday, has not lost since his sixth pro fight. He fought often in a variety of venues, including halls and small auditoriums before signing a deal with Zanfer in 2015. With his success of winning a major title and building his name in Mexico and the United States, Navarrete is also benefiting from recently fighting on ESPN platforms.

“Ever since I was a kid, I’ve had a lot of goals. Even though I’ve won a world title, there is still a lot to do. I continue to work hard and train with the same motivation as when I was younger. There’s still a lot left for me to accomplish and that includes me wanting to fulfilling goals I have.

“I just love to fight. I always want to quickly return to the ring and fight. That’s what motivates me.”