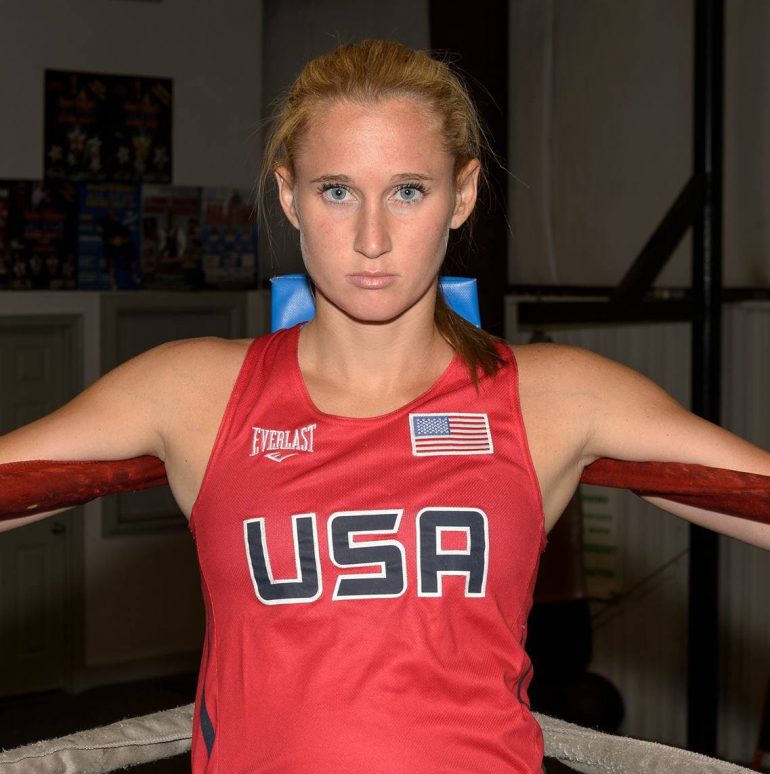 When a fighter fails a drug test, we have heard a plethora of explanations for the results, from bad meat to contaminated supplements. But sex?

Flyweight boxer Ginny Fuchs, 32, tested positive for the banned substances letrozole and GW1516 in February and was cleared Thursday by USADA after it was determined that she accidentally ingested them through unprotected sex with her boyfriend. The latter was found to be taking supplements that contained the medication.

“USADA determined that Fuchs’ male partner was using therapeutic doses of letrozole and GW1516 and the low amounts of letrozole metabolite,” the organization said in a statement Thursday. “And GW1516 metabolites detected in her sample were consistent with recent exposure to the substances via sexual transmission.”

Fuchs, who also won the U.S. trials in 2016 but fell short in the qualifiers, said of the test results: “I was in complete shock and had no idea where that (came from). But I’m very relieved that USADA saw my case very unique and gave me a ‘no fault’ and have cleared me and have allowed me to continue my career immediately.

“I had no idea that I could become contaminated by way of intimate contact with another person.”

The World Anti-Doping Code requires that a “no fault finding,” like Fuchs’ case, be announced publicly.

“While the World Anti-Doping Code requires that this no fault finding be considered a violation and be publicly announced, we strongly believe this case and others like it should be considered no violation,” U.S. Anti-Doping Head Travis Tygart stated. “We will continue to advocate for changes to the World Anti-Doping Code so that where there is no intent to cheat and no performance benefit, an athlete should not face any violation or unnecessary public attention.”

With the ruling, Fuchs, of Houston, Tex., will remain eligible to qualify for the 2021 Olympics in Tokyo.