Jared Anderson extended past first round for first time, stops Johnnie Langston in 3 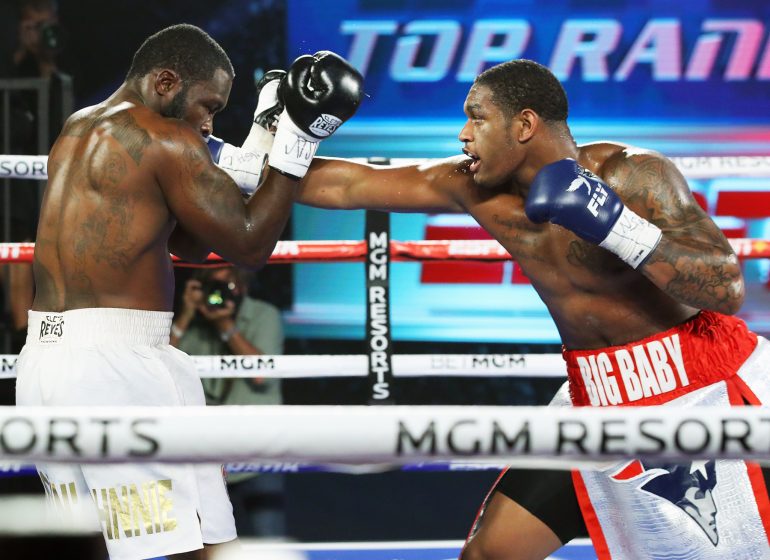 For the first time in his young professional career, Jared Anderson did not score a first-round knockout, but he still beat the brakes out of his opponent.

Anderson (4-0, 4 knockouts), 20, who served as one of Tyson Fury’s sparring partners in preparation for his rematch with Deontay Wilder, targeted the body from the onset that caused Langston to breathe heavily. Anderson continued to hammer Langston with head and body blows until the first round concluded.

An exhausted Langston was nearly out on his feet for much of the third round. Anderson, who signed with promoter Top Rank last September went on the attack and battered Langston against the ropes until referee Jay Nady stepped in to stop the fight.