What will make Bob Arum comfortable so Top Rank can do live fights? 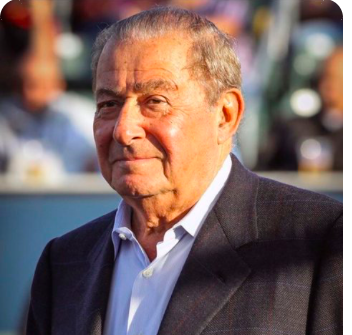 Bob Arum is letting medical experts decide on the pathway to putting on live fights. (Photo by Mikey Williams for Top Rank)
13
Apr
by Michael Woods

It’s hard for people in New York to fathom a return to normalcy, but in other pockets of America, people are maybe more so eager to get news on when live sports will come back.

Promoter Bob Arum went on the Ak and Barak SiriusXM show Monday, and said he’s in discussions about that matter. The Brooklyn-born Las Vegas resident said that he’s in talks with commissions in Las Vegas and California, to get a road-map from them on how to proceed. 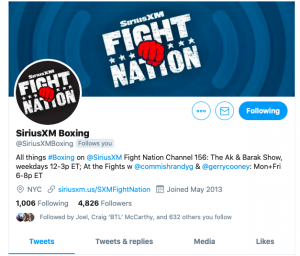 “Believe you me, we’re coming back as soon as it’s feasible, but in a responsible way,” the 88 year old deal-maker stated.

UFC boss Dana White tried to push forward and make UFC249 for April 18. Arum was asked about ESPN and Disney nixing that idea. He said he understood White’s wish to push on, but didn’t appreciate the manner in which he did it, calling it “reckless.”

Top Rank can return to putting on fights, but not before, Arum said, everyone from the fighters to the camera people feel safe about the situation at a return to action event.

I reached out to Arum late Monday, to see if he had a sense as to when there could be availability of tests, preferably quick-result ones, which would bring him closer to being able to do the level of testing he wants. “June,” Arum answered.

The future of the sport is a big ole if bouncing around peoples’ heads. Arum thinks consumers’ behavior will doubtlessly change from the economic impact of coronavirus. “People are not going to spend money on PPV anymore for fights that are not the best against the best,” he said to the SiriusXM questioners.

An Errol Spence vs a Danny Garcia welterweight scrap wouldn’t do well on PPV, he continued. Manny Pacquiao could do well maybe on PPV vs Spence but not if he wanted $20-25 million. “But I think Crawford vs Spence is very, very likely,” he stated, because he and Al Haymon worked together well for the Tyson Fury-Deontay Wilder promotion.

Arum finished with kind words for the hosts and he took aim at President Trump, for not taking the virus seriously enough, which allowed more travellers to enter the travel hub of NY, and spread COVID-19. He’d watched the briefing at the White House, and but of course, pulled no punch on that: “It’s a disgrace giving this bum so much air time.”