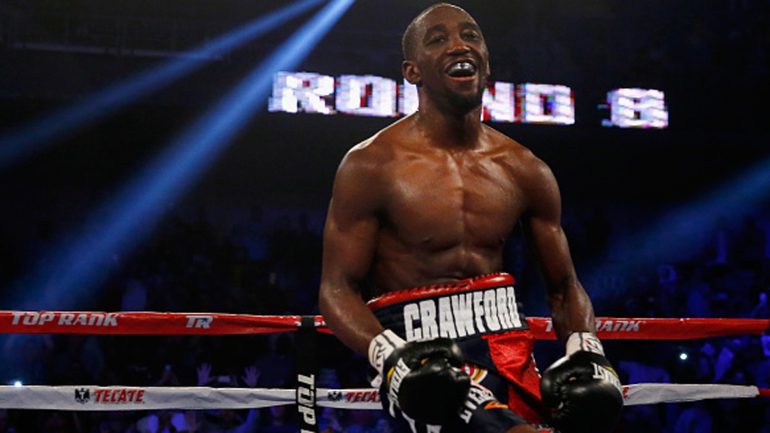 Nearly two million people globally have been infected by the coronavirus, including over half a million alone in the United States, where at least 20,000 people have died from the disease.

But Crawford has controversially suggested that COVID-19 is nothing more than a ploy by the media to control people.

“I don’t feel like these people that they say are dying and sick from it is actually true. I think they’re using fear to try to control us right now, for something else.“

“The media runs the world. You put anything on then everybody’s gonna run with it and you’ll have people scared.

“They said it really don’t affect healthy individuals, only the elderly or those with problems like asthma or breathing disorders – but that’s like any cold or flu.”

That early impression has since been debunked, with Dr. Anthony Fauci, director of the National Institute of Allergy and Infectious Diseases, saying last month that though older patients are more vulnerable, younger people should not take it lightly.

“What we are starting to see is that there are some people who are younger, people your age – young, healthy, vigorous – who don’t have any underlying conditions who are getting seriously ill,” said Fauci.

Crawford, who has won world titles at 135, 140, and 147 pounds, where he currently has a belt, is questioning why some industries are still being allowed to operate, while others are being shut down.

“I have a load of questions I need answers to. What about all the police officers that are still working?”

COVID-19 may have shut down much of the world economy, but Crawford’s training has not slowed down a bit.

“I’m enjoying time with my family, at home, laid back and chilled,” Crawford said. “I’m not anxious. I have my own boxing gym and I’ve got everything: treadmill, bikes, Jacob ladders, whatever you need — I’ve got it.”