Mikey Garcia determined to succeed at 147 pounds, confident of victory over Jessie Vargas 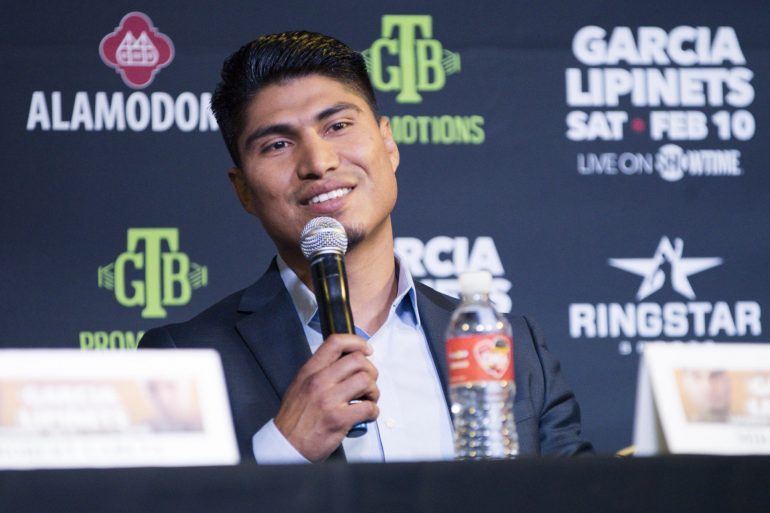 Mikey Garcia does not believe his loss to Errol Spence Jr. is indicative of what he can accomplish at 147 pounds. As far as he’s concerned, he can win a world title belt against any of the titleholders in the division.

Before he gets another opportunity at a world title, however, Garcia must defeat former welterweight belt holder Jessie Vargas on Saturday night at the Ford Center at The Star in Frisco, Texas. The 12-round bout will stream live on DAZN (8 p.m. ET/ 5 p.m. PT).

Garcia (39-1, 30 knockouts), who is originally from the boxing hotbed of Oxnard, California and now resides in Moreno Valley, moved up two weight classes to challenge Spence for the IBF title in March. He dropped a one-sided unanimous decision.

Having captured world title belts in four weight classes, the 32-year-old Garcia is still considered one of the top fighters in boxing. But his last victory occurred in a lightweight unification bout in July 2018, when he defeated then-IBF titleholder Robert Easter.

Vargas (29-2-2, 11 KOs) is definitely the bigger man, and Garcia is familiar with the Las Vegas resident for what he has accomplished in and out of the ring.

“I’ve known Jessie since the amateur days and when we signed with Top Rank,” Garcia told The Ring in a phone interview last week. “I know him very well. We’ve been a part of fundraisers and WBC events. I know he’s done commentating gigs. He’s a great guy.”

“When I signed the one-fight deal with Matchroom (Boxing USA), we looked at all options for a fight, even at 140 pounds. No one was available at 140. We looked hard at all and any names. Jessie was one of the few names that came up, we accepted and expect a good fight.” 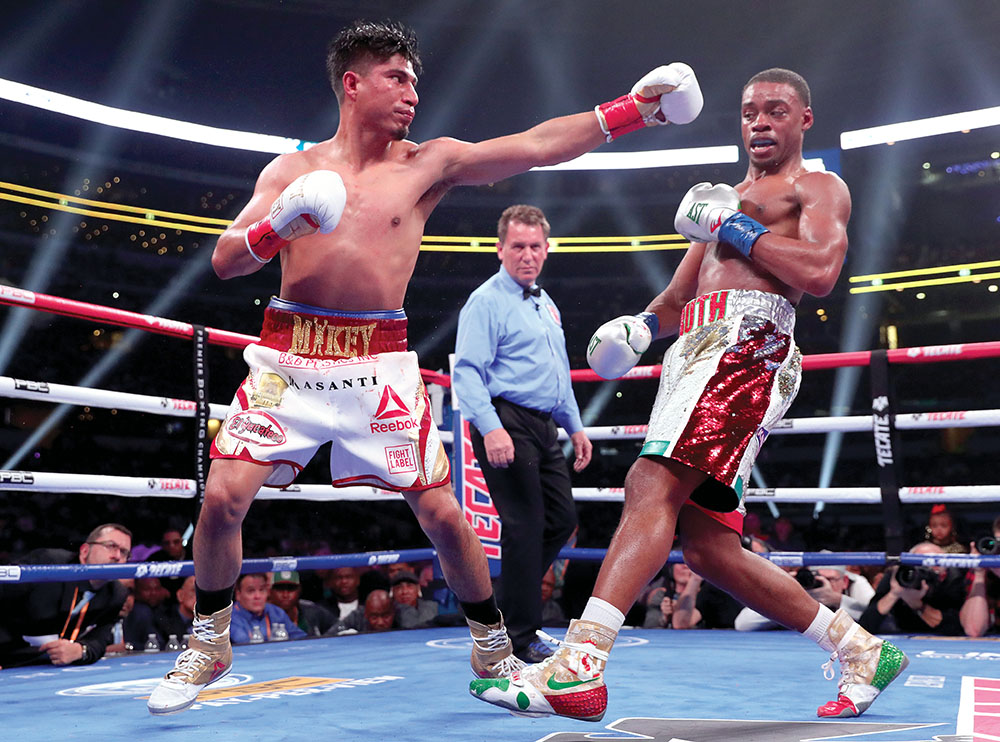 Garcia has heard all the criticism in relation to his performance against Spence. Some wonder whether the extra weight has affected his ability and foot speed.

While he admits that fighting at a lower weight is a better option, Garcia believes there is more of a reward in fighting at 147 pounds.

“I know my body is not a natural welterweight and that fighting at 140 pounds would be better for me,” said Garcia, who is co-trained by father Eduardo and older brother Robert.

“My performance in the Spence fight was horrible, but that fight is not going to discourage me from trying to be at my best. Jessie is a great measuring stick because he is a former world champion at 147 pounds. I know a lot of questions people have about me will be answered in this upcoming fight.”

A win over Vargas could put Garcia in a position where he could challenge any of the titleholders at 147 pounds. He may also move down to target the junior welterweight elite.

However, despite any physical advantages Vargas has, Garcia is very confident of victory.

“I do want to be the best at welterweight,” he said. “I know I can deliver Saturday night against a great opponent. I’m going to use my knowledge and expertise to come out with a victory.”