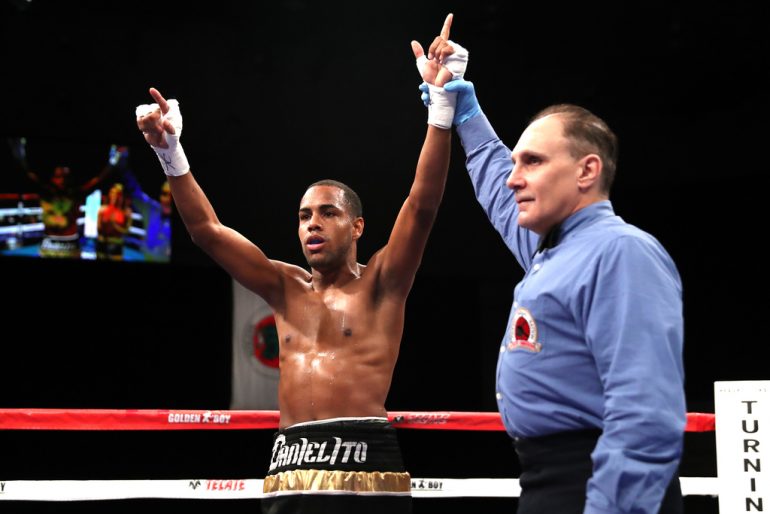 Best night of pro career and why: Earlier this year Zorrilla stepped up against the biggest name of his career on the undercard of stablemate Angel Acosta’s world title defense. It was a test “El Zorro” passed with flying colors.

“I beat a former [WBC junior lightweight] world champion [Gamaliel Diaz] on a big stage and on a big platform like DAZN.” Zorrilla told The Ring.

Worst night of pro career and why: The 25-year-old has won all 11 fights so far with minimal fuss and is happy with his development.

“So far all my nights have been successful.” Zorrilla said.

On paper this a solid matchup between two unbeaten fighters and the winner will advance to bigger and better things.

Cordones (14-0, 11 Kos) turned professional in February 2016. The 23-year-old won 11 straight outings at home and his last three bouts have taken place in Venezuela. Cordones has campaigned mainly at lightweight and will have to overcome the natural size advantage of Zorrilla. 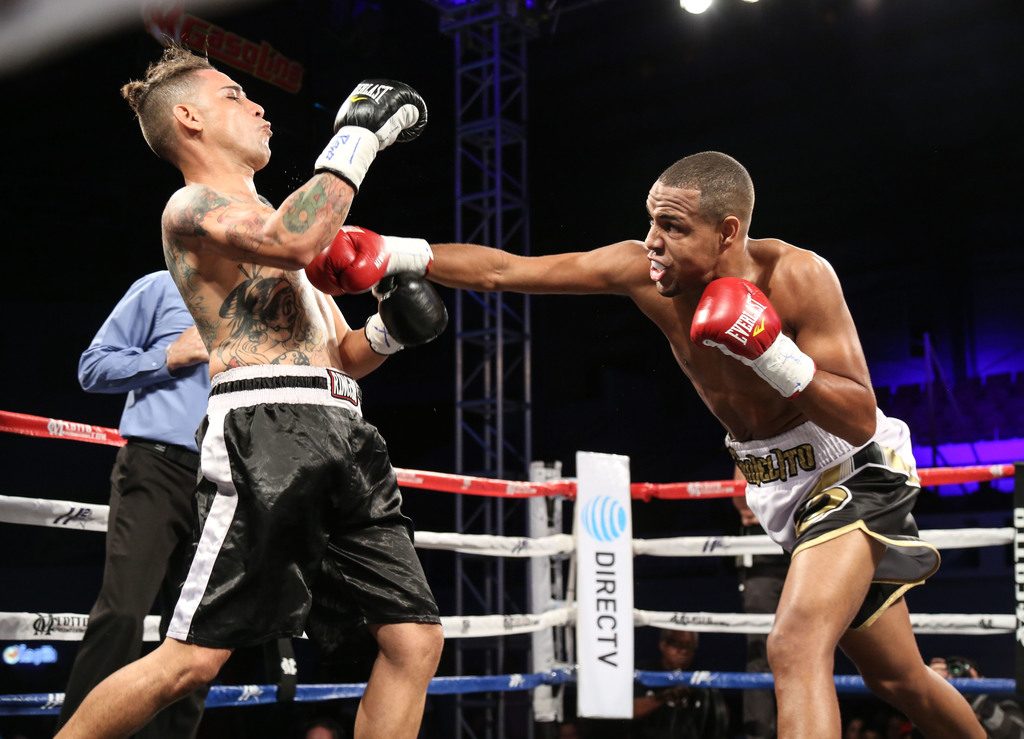 Why he’s a prospect: Zorrilla was a successful amateur on the domestic scene, winning eight national titles. Internationally he claimed bronze at the Pan American championships in 2013, came second at the Central American games in 2014, reached the quarter-finals of the 2015 World Championships and lost in the qualifying stages for the 2016 Olympics.

The eager young prospect feels he has several key strengths that help make him the boxer he is: “My style, my mind, adapting in the fight and my handspeed.”

“Most importantly, he hears and follows my advice,” Oyola explained. “He is very disciplined and he always wants to give a little more in every training session.”

Jose Fournier Sanchez, one of Puerto Rico’s top boxing journalists, is a writer for El Nuevo Dia and an analyst and color commentator for WAPA TV. He has high hopes for the well-rounded Zorrilla.

“I think Zorrilla is probably Puerto Rico’s best prospect,” said Fournier Sanchez. ” He has a pretty solid technical background from the amateurs.

“He’s not a knockout artist but he can bang with both hands. He seems to be very disciplined with training and has been getting better and better. He hasn’t faced top-tier opposition yet, but he seems to be continually improving.

“Fighters like [two-time Olympian and current junior bantamweight contender] Jeyvier Cintron and [junior welterweight contender] Subriel Matias are further up the road to a title shot. I believe Zorrilla is the most polished of the three. He can’t bang as much as Subriel and he can’t box as much as Cintron, but he’s a stronger fighter than Cintron and a much better technical fighter than Subriel.”

His promoter, Miguel Cotto, feels Zorrilla is his company’s next world champion and predicts big things in the coming months and years.

“Danielito has all the skills to become a star in boxing; he is the future of Puerto Rico,” said Cotto unabashedly. “He is smart, well-disciplined and dedicated. He has it all to become a major attraction.”

Why he’s a suspect: It’s relatively early in his professional career, but Zorrilla has shown more than enough to suggest that he could have a very bright future. However, he’s yet to face adversity and as he moves through the levels, that will undoubtedly change. We will learn more about him at that point.

He does appear level-headed and is focussed on becoming a complete fighter.

“I want to improve in everything,” Zorrilla said. “I want to be better and almost perfect in both defense and offense.”

Oyola is in complete agreement with that approach but acknowledges that there’s a lot of work ahead.

“The thought of being almost perfect in the ring entails a lot of sacrifice, a lot of discipline and a lot of time in the gym,” said the coach. “The most important thing is to continue working hand-in-hand with our company.”

Storylines: Zorrilla grew up in a big family in Toa Baja, which is located north of Puerto Rico. His mother was a housewife, while his father supported the family by working in construction.

He was a natural athlete and found his love for boxing at 13 through future promoter Miguel Cotto. Cotto and former three-weight Felix Trinidad are his idols.

“My goal is to be a world champion,” Zorrilla said. “I want to obtain all the titles in a division and be undisputed champion.”

Zorrilla is married and has two children. Away from boxing he enjoys spending time with his family and eating Creole food.