Pernell Whitaker passes away at 55 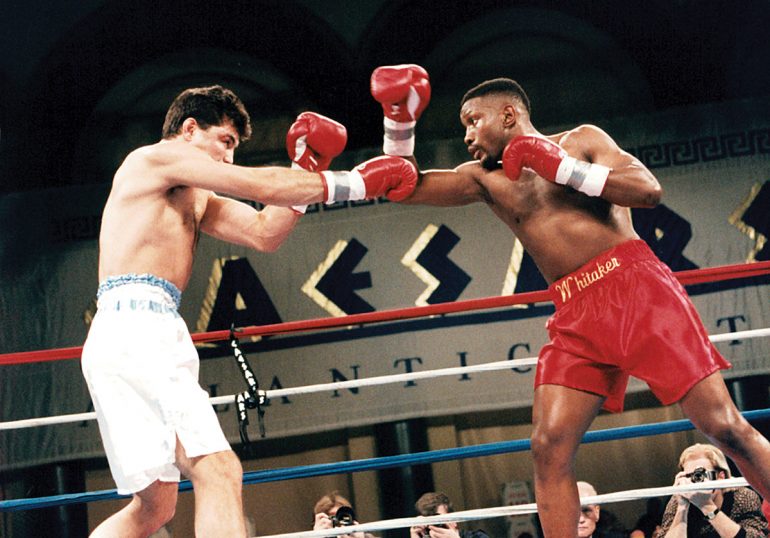 Former four-weight world champion Pernell “Sweet Pea” Whitaker has passed away after being struck by a car at Virginia Beach on Sunday. He was 55.

The tragic news was revealed on Monday with scores of tributes from the boxing community pouring into social media sites.

After winning gold at the Los Angeles 1984 Olympics, the dazzling Whitaker made his professional debut at Madison Square Garden in December of that year. It was a star-studded affair, which also saw paid starts for fellow U.S. teammates Evander Holyfield, Meldrick Taylor, Virgil Hill, Mark Breland and Tyrell Biggs.

Whitaker would claim world titles at lightweight, junior welterweight, welterweight and junior middleweight. However, Whitaker’s greatness was secure before he even left the lightweight ranks. The Norfolk, Virginia, native cleaned up at 135 pounds, becoming the first undisputed champion since the great Roberto Duran. No fighter has accomplished that feat since.

Whitaker was a beautiful southpaw stylist who was almost impossible to hit cleanly at his peak. He was inducted into the International Boxing Hall of Fame in 2007.