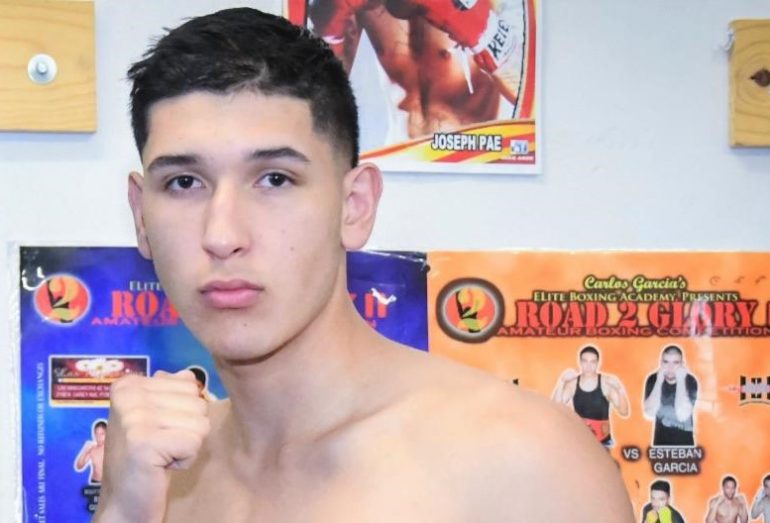 Super middleweight prospect Juan Jose Barajas has been rewarded for notching the biggest win of his career thus far. The unbeaten 22-year-old has signed a promotional deal with Roy Jones Jr. Promotions.

Barajas, who resides in the Southern California desert city of Victorville, will make his debut under his new promotional banner on Aug. 24 at the Viejas Casino and Resort in Alpine, California, located east of San Diego. The fight will stream live on UFC Fight Pass.

As underdog, Barajas (10-0, 7 knockouts) claimed an impressive victory in his last bout on May 17, defeating fringe contender Lanell Bellows by majority decision. Bellows was the favorite going into the fight, based on him having faced the better opposition.

Hoping to continue fighting often, Barajas believes he can compete at the highest level at 168 pounds.

“I am excited about fighting for Roy Jones Jr. Boxing Promotions,” said Barajas. “I am happy about the direction I am going and feel confident that Roy Jones Jr. Boxing will put me in the best position to reach my goals. I am lookin’ forward to fighting the best and showcasing my skills among the top players in the super middleweight division. It’s time to go to work.”

Guy Taylor, the matchmaker for Roy Jones Jr. Promotions, is confident Barajas can use his physical tools to compliment an improving skillset.

“It’s not often you get to work with a 6-foot-4 super middleweight with an 80-inch reach,” Taylor told The Ring. “The 168-pound division is very top heavy with great champions. We all feel that it’s just a matter of four-five fights and Juan can start moving from prospect to contender status.”

Barajas made his pro debut in April 2017 and has fought the majority of his bouts in Tijuana, Mexico.