Austin Trout wants to turn back the clock 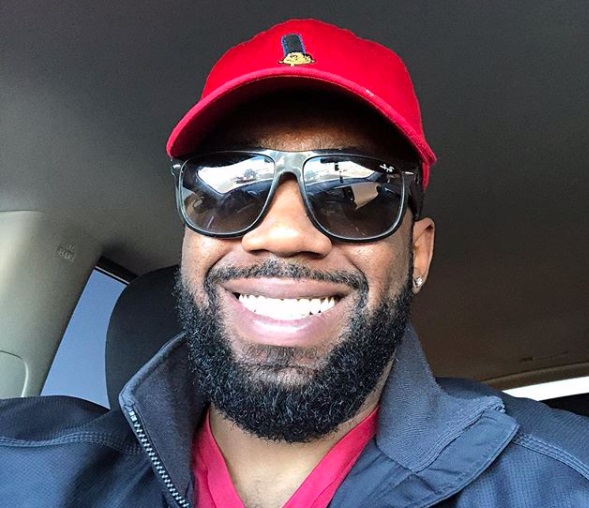 Yes, he thought about it; he was considering options. Austin Trout is 33 years of age and there have been more Ls than Ws as of late.

To Jermall Charlo, Jarrett Hurd…a win over Juan De Angel, then a loss, in his most recent outing, to Jermell Charlo.

So the vet, with a 31-5 (with 17 knockouts) mark, sat and pondered. Head on pillow, he’d wonder how much longer he’d lace them up.

However the juices still flowed, Trout noted to himself. The losses, there were many close rounds, with but one stoppage…What if, he asked himself, I looked to activate a couple tweaks…see if after I make some adjustments, if that doesn’t take, then should I cross the bridge? But no, I’m still a fighter. I know I can still make a splash in this game. I know I have what it takes to beat Terrell Gausha.

I’m fighting on, said Trout, the 154-pound resident of New Mexico, who will be trying to prove the tweaks were regenerative, on Saturday night, when he fights Gausha (21-1, 10 KOs) at Beau Rivage Resort & Casino, in Biloxi, Mississippi, on FS1.

The biggest tweak is a new cornerman and support staff. Floyd Mayweather Sr. and Trout had their first camp together and the student is already thinking about his next session with the veteran tutor.

Said the boxer: “One of the biggest things is Rob Garcia, with Mayweather. He had my nutrition, my schedule, everything peaking at the right time!”

Trout had a mindset of wanting to feel like the 27-year-old version of himself and he told me, before his weigh-in, that the Mayweather and Garcia input has him feeling like a slightly younger version of himself. “What can we do better?” he asked himself. “I feel better…They had all the answers.”

Sounds very, very upbeat…OK, I asked; you sound so dialed in…How certain are you that you get the better of Gausha, who got beaten by Erislandy Lara, before bouncing back in his last go, versus Joey Hernandez?

“I know I’m-a beat this man,” Trout declared. “And I know there’s more than one way to beat him. I have the superior skill set, the speed; I’m the stronger fighter. Physically I’m better than him! I also have the experience,” he said, contrasting himself to the 31-year-old Ohio native. “My mindset is stronger as well!”

He goes into he scrap seeking to cover those bases and butt heads with the what-ifs that flashed through his head after a couple losses. He thinks he can be better than Gausha on this Premier Boxing Champions card, inside, outside, wherever the action occurs.

My three cents: Trout sounds wondrous. He told me that, no, he really doesn’t so much have to wait and see how his body and brain cooperate on Saturday. He feels quite confident that he will feel the same on fight night as he’s felt during camp. He last fought on June 9, so even though we’d think rust could be factor, Trout said he is locked in on target. For me, I have to trust but verify…Trout seems to have that correct mindset you want to hear from a guy working through his final chapters but I need to get a read on how the tweaks took hold in him…or if the trend Trout had experienced isn’t likely to be arrested.