Prior losses made winning the title sweeter for Felix Alvarado 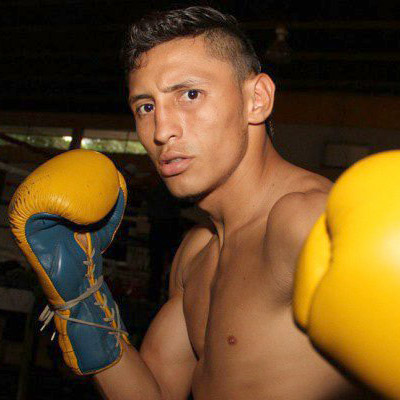 23
May
by Anson Wainwright

The 30-year-old Nicaraguan was pleased to turn back the valiant challenger, using his previous experience on the road when he won the title to his benefit.

Alvarado says he was treated much better in Japan than he had been in the Philippines, where he says he received “very bad treatment” ahead of his title-winning fight against Randy Petalcorin last October.

“They took care of me like a champion. That’s why I was happy with the great humility that the Japanese showed. I even have a desire to return to their beautiful country,” Alvarado (35-2, 30 knockouts) told The Ring through his manager William Ramirez.

Although Alvarado won, he saw his 10 fight knockout streak come to and end. However, it’s not something that overally concerned the big punching champion.

“I was very happy for my work and that of my corner,” he said. “Because you learn more from the decisions than from the KO and that was enough for me to look good. The Japanese [fans] are well educated and know how to win and lose.”

Winning the world title after defeats to then-WBC junior flyweight titleholder Kazuto Ioka (in 2013) and Juan Carlos Raveco, who held the WBA belt at flyweight (in 2014) made his coronation all the more sweet. The title victory changed his life significantly for the better.

“Winning the IBF title changed everything,” he explained. “I managed to take my humble family forward since I am from a struggling family. I achieved my dream of winning a world title. I hope that my discipline will help me retain the title [for a long time to come].

“Nicaraguan boxing fans have given me my place today as a champion. I have had much joy having a manager like William Ramirez who has taken me to a title fight sooner than I expected and who now has told me that he will get me a visa to go meet him in the United States because I’ve only met him for a little while here in Nicaragua.”

Ramirez says it’s still early and there is no plan for what is next but that they are open to all possibilities, including a return to Japan.

“He does not have to have a mandatory fight, Konishi was his mandatory fight,” said Alvarado’s handler. “I have not really thought about his next fight yet against who or when but yes I would be very interested in fighting either of the other two [Japanese] champions to unify titles.”