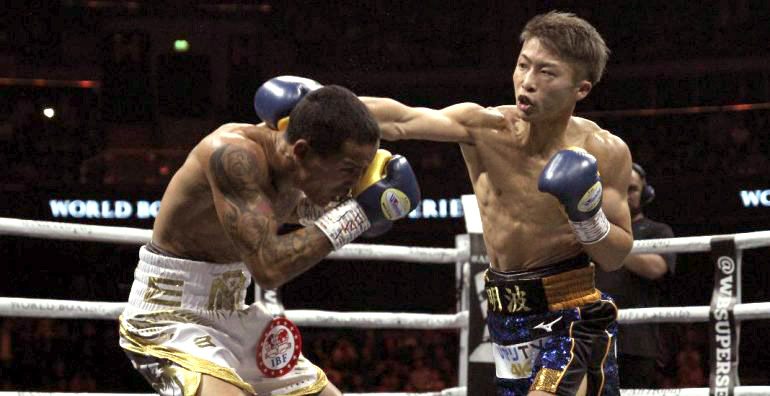 GLASGOW, Scotland – There’s no such thing as monsters, right?

Tell that to Emmanuel Rodriguez, who was chased, caught, beaten up and relieved of his IBF bantamweight title in two rounds by Japanese sensation Naoya “Monster” Inoue at the SSE Hydro on Saturday. The official time was 1:19.

Inoue, who also claimed the vacant Ring championship at 118 pounds with this victory, landed a huge left hook in the second which floored the Puerto Rican heavily. The writing was on the wall because there was so much time left, and Rodriguez was no sooner up than a left hook floored him again. The defending titleholder wanted out, but bravely rose to face the inevitable. A brutal flurry sent Rodriguez to the canvas once again and the referee stopped the contest.

I like to perform aggressively, that’s how I fight and I performed very well tonight,” said Inoue in his post-fight interview. “He gave me a lot of pressure after the first round and I didn’t know how it was gonna end up after the first round. I felt very at home (with my fans) and the people of Scotland also made me feel at home. I’m very appreciative.”

Who the hell is going to stop this guy? In his two bouts preceding tonight, Inoue scored devastating first-round stoppages of former titleholders Jamie McDonnell and Juan Carlos Payano. Neither man had ever been stopped and McDonnell was on a 10-year unbeaten streak.

The two fighters who many will now perceive as the biggest threats to “The Monster” are WBO titleholder Zolani Tete, who was forced to withdraw from the WBSS due to injury, and hard-hitting Mexican southpaw Luis Nery. Off of tonight’s performance, Inoue would start as a formidable favorite against either man. 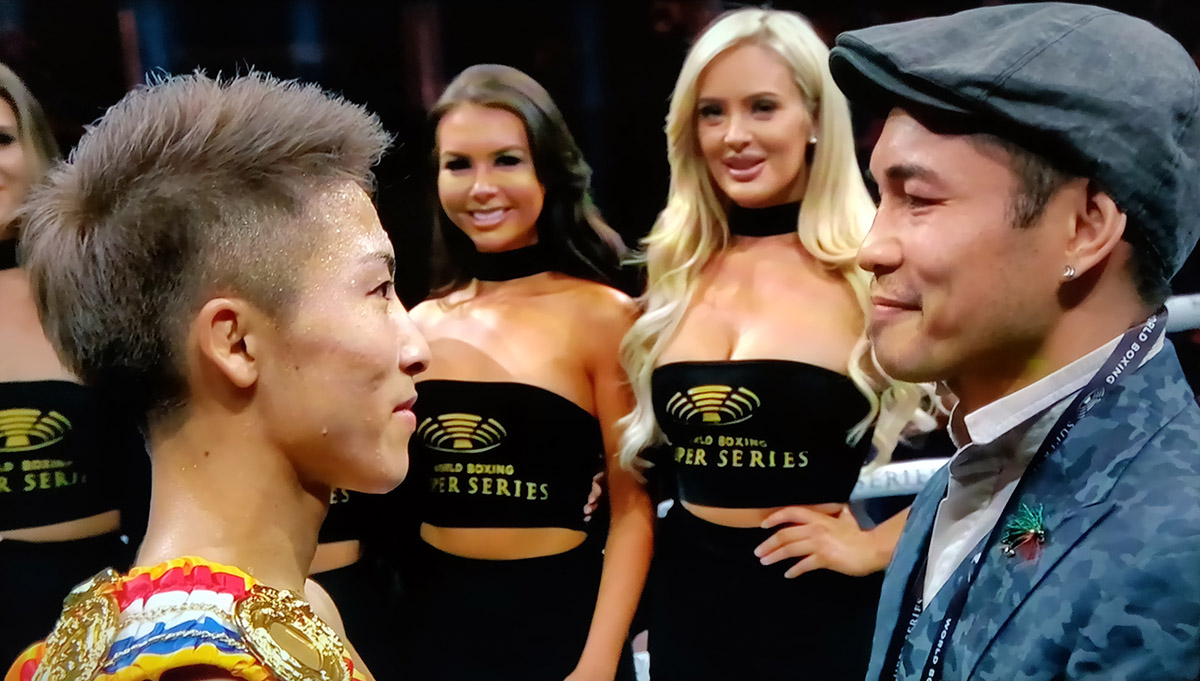 Next up, however, is the WBSS final against four-weight world champion Nonito Donaire, a legend of the sport who currently holds the WBA’s bantamweight title. “The Filipino Flash” looked excellent in knocking out Tete replacement Stephon Young in six rounds last month, but can the future Hall of Famer, who is now 36 years old, deal with Inoue?

“He’s ‘The Monster'” said Donaire with respect before he posed for photographs with his next opponent. “Weight wasn’t a factor and he did what he had to do. I need to push myself in training to overcome The Monster and that’s what’s making me feel like I’m 21 again.”