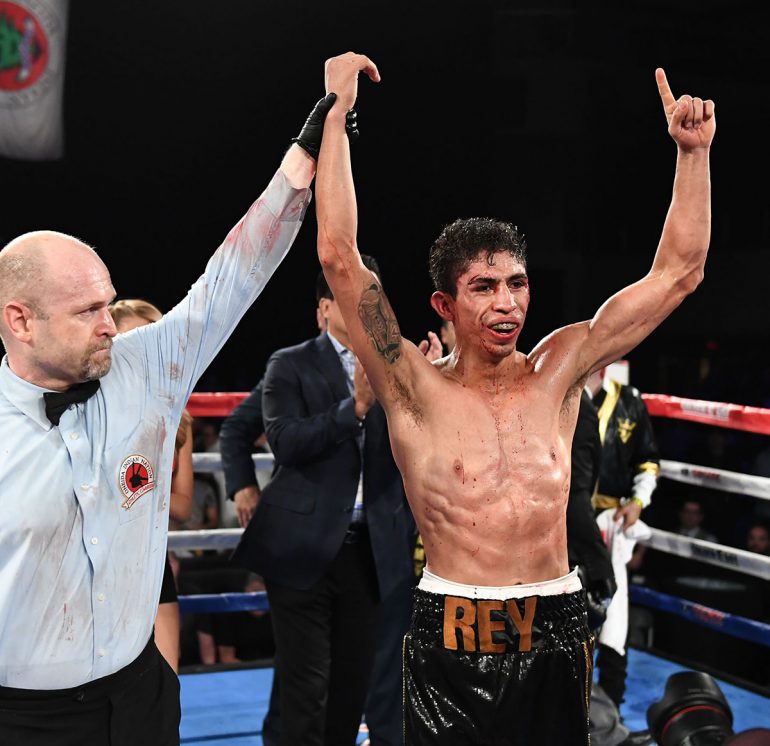 A purse bid was scheduled for later this week, but a deal was reached between Golden Boy Promotions and Promociones del Pueblo, which co-promote Vargas, and TGB Promotions, which represents Kameda.

A source told The Ring Wednesday night the fight between Vargas and Kameda could take place “sometime in July or August.”

Kameda (36-2, 20 KOs) became the mandatory challenger to the WBC title when he defeated contender Abigail Medina by unanimous decision in his last bout on Nov. 12 in Tokyo, Japan.

The 27-year-old Kameda has won his last five bouts since losing back-to-back fights to Jamie McDonnell in 2015.

Francisco A. Salazar has written for RingTV.com since October of 2013 and has covered boxing in Southern California and abroad since 2000. Francisco also covers boxing for the Ventura County (California) Star newspaper, Boxingscene.com, and FightNights.com. He can be reached by email at [email protected] or on Twitter at @FSalazarBoxing